Why Mix Ketamine and Alcohol?

While both substances are legal to obtain through the proper channels, ketamine is illegal to use recreationally. A person might also mix ketamine with alcohol in order to keep others from realizing that they are abusing the substance. For whatever reason these substances are abused together, it is dangerous and likely to cause harm to the user.

The Danger of Ketamine as a Date Rape Drug

One of main reasons why ketamine is commonly mixed with alcohol is because of its use in facilitating sexual assault. Like the drugs Rohypnol and GHB, ketamine is abused in this way because of the effects it causes, such as: 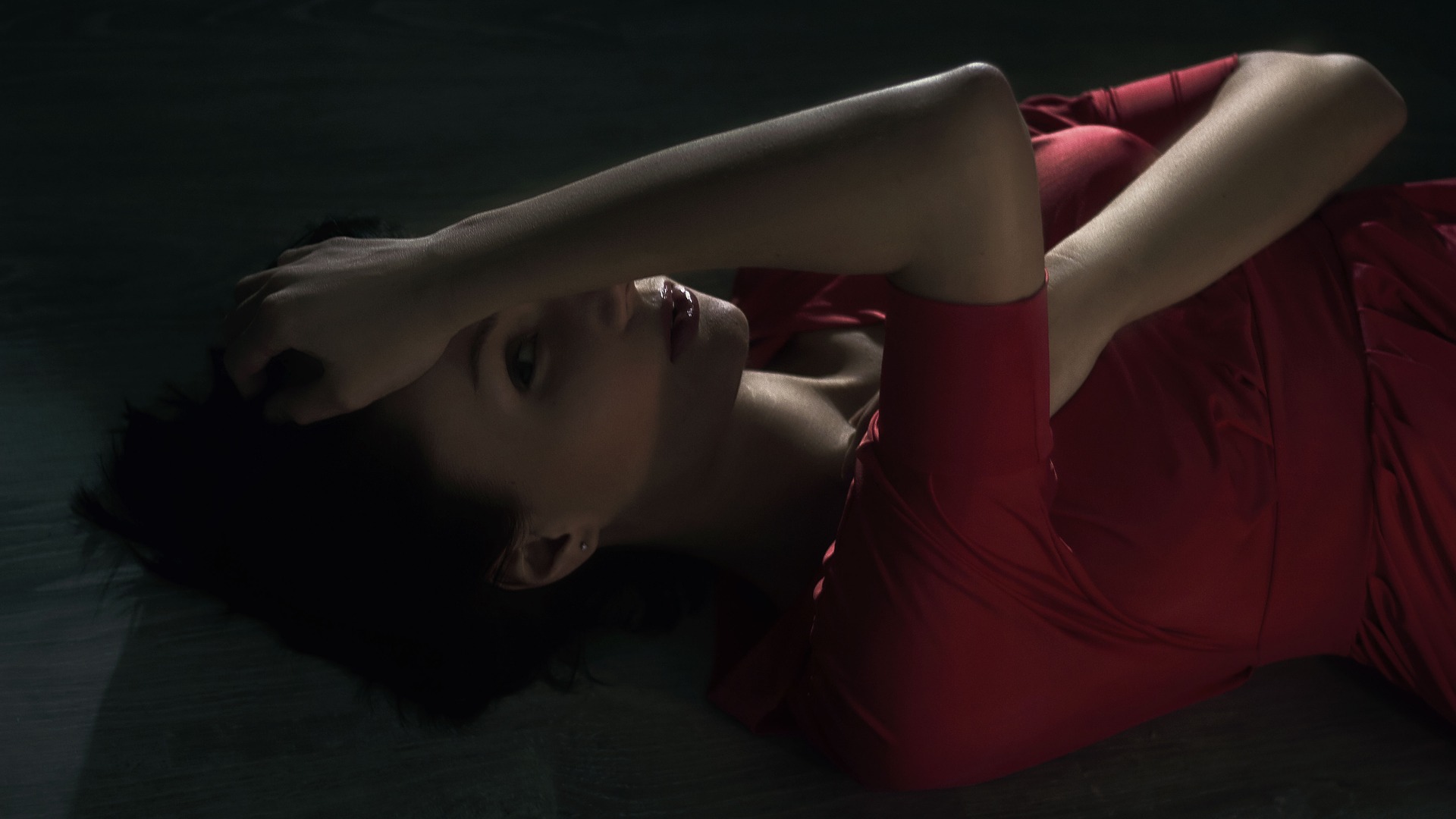 Ketamine can cause amnesia.

According to CESAR, “The combined effects can leave the user vulnerable to particular forms of crime, especially ‘date rape.'” The use of the drug in this way has caused more awareness to be brought to the crime itself and more requests for better regulation of the drug. When most people commit this type of crime using ketamine, they often slip the drug into an unsuspecting person’s alcoholic drink at a party, club, or bar.

The OWH states, “Alcohol makes the [date rape] drugs even stronger and can cause serious health problems –– even death.” It also makes it easier for a person to commit sexual assault on the intoxicated individual because they are even more affected by the two substances together.

In addition, alcohol alone makes it harder for someone to:

Coupled with the effects of ketamine, all the resulting issues become more intense when the drugs are mixed. Because they are so often used in this way to commit these crimes, one should always be aware of what they are taking or ingesting and make sure to watch their drink in a crowded place or when out with people they don’t know.

The Purposeful Mixing of Ketamine and Alcohol

Some individuals want to purposefully mix ketamine and alcohol. They may do so because of the drug’s tendency toward odorlessness and tastelessness, a quality of most other club drugs as well. Usually, the liquid version of the drug is used in this type of abuse. The taste it does have is described only as a faint chemical taste that some individuals are able to recognize. By mixing it with alcohol, this taste can be mostly eradicated, which is also why it is used by those looking to commit assault.

Even if you are taking these two substances together knowingly, you may not realize how they will affect you until it is too late. Because both cause a strong amount of confusion, drowsiness, and cognitive as well as coordination problems, you could become very hurt or trapped somewhere you do not want to be as a result of mixing these substances together and not being prepared for their effects.

The dangers of what might happen to you on ketamine and alcohol do not end at violence or assault. According to the University of Notre Dame, “Overdose can be fatal” from high doses of ketamine use, and alcohol poisoning may also occur. In both instances, it is likely for the user’s breathing to become so depressed and shallow that the individual cannot get enough oxygen. In many cases, both alcohol and ketamine overdose can end in respiratory failure.

Because both drugs can cause this dangerous side effect, it is not advisable to abuse them in high doses and especially not together. The other effects will cause the individual to feel sleepy or even to fall unconscious which will mean that they will not realize it if the above issues occur.

In addition, both substances cause nausea and vomiting in high doses, an issue that in a user’s unconscious state could cause them to choke and suffocate.

Ketamine and alcohol are both substances that can be used safely; that is, ketamine should be used only for medicinal reasons by trained medical professionals and alcohol in moderation if at all. Under no circumstances should anyone mix ketamine and alcohol as they can intensify one another’s effects and be more likely to cause serious damage.

Despite this, people still do mix ketamine and alcohol in some instances. Understanding the danger of such can help you protect yourself and educate others about why it is not a safe behavior.

According to the NIDA, “Ketamine is usually snorted or injected intramuscularly” which are also not safe behaviors, but things merely become worse when the drug is mixed with alcohol. The dangers continue to grow exponentially with the abuse of higher doses of ketamine and alcohol together.