Ketamine addiction is rare, but as the levels of its abuse grow steadily higher, the drug is becoming more and more of a problem. A person who becomes addicted to ketamine will not be able to stop abusing it on their own and will need extensive treatment. Below are 10 signs that you may need ketamine addiction rehab.

If you or someone you know abuses ketamine, call 800-601-3889(Who Answers?) now for help finding treatment.

According to the NIDA, “There have been reports of people binging on ketamine, a behavior that is similar to that seen in some cocaine- or amphetamine-dependent individuals.” Binge abuse could be a sign that you’re already addicted to the drug’s effects, as those who take ketamine continuously in this fashion often do so to prolong their high. This type of behavior can easily lead to addiction with the use of stimulant drugs, and it can be a dangerous sign of ketamine addiction as well.

When a person continues to abuse the same drug over and over to feel certain effects, eventually the same amount of the drug will no longer cause those effects. The individual will then often take more of the drug in order to feel the original high. Also called tolerance, this occurs because a person’s body and brain becomes used to the effects of the drug and can no longer feel the same rush from that abuse as it once did. This experience often goes hand-in-hand with addiction. 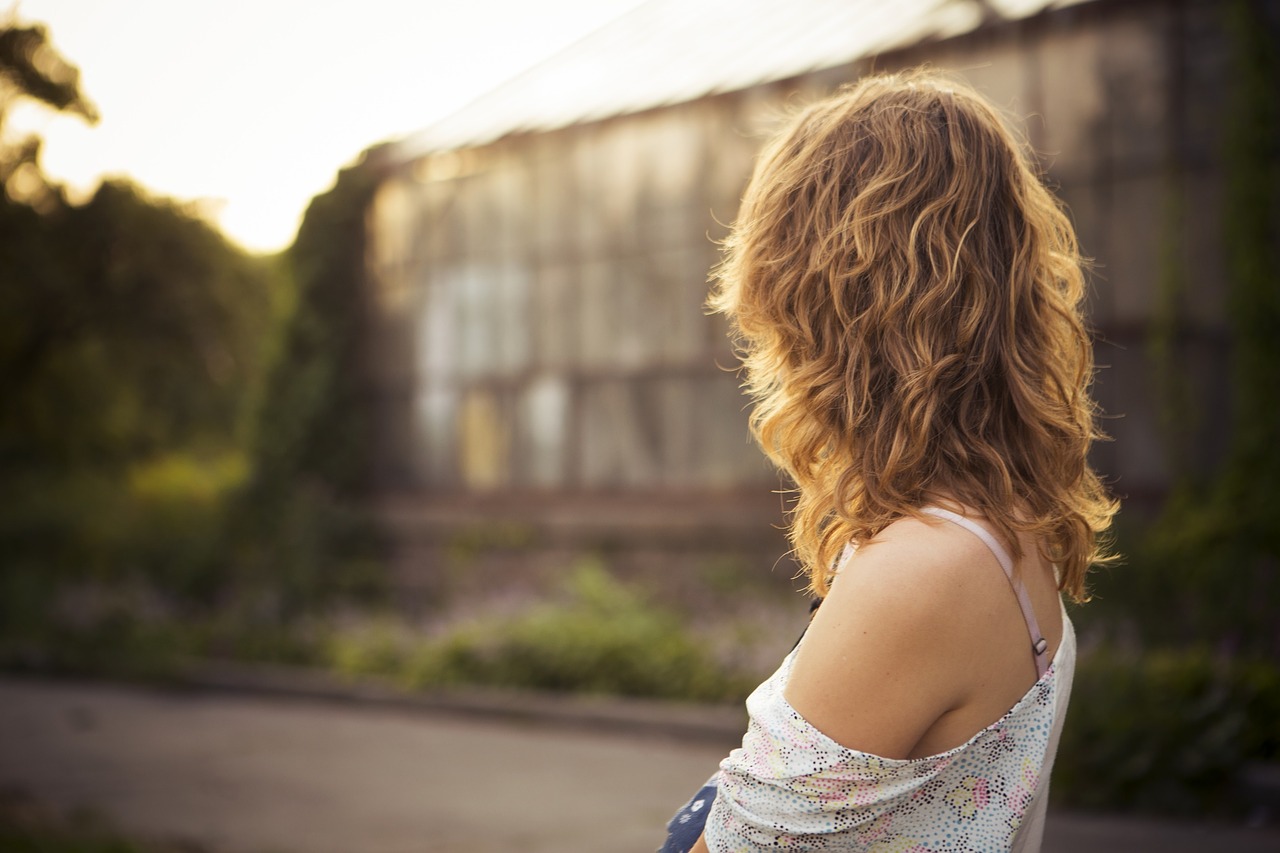 Putting yourself in danger to obtain ketamine is a sign of addiction.

If you begin to feel that you are:

you have developed cravings for ketamine. The drug can cause these effects just like any other illicitly abused substance, and cravings often lead individuals into dangerous behavior in order to obtain more of the drug.

As a result of your ketamine cravings, you may have begun to do things you never thought you would. These could include:

Many individuals realize that they need help when they face legal charges for the actions they took in order to get more ketamine. According to the NHTSA, the drug is available “by prescription only” which means that it cannot be obtained legally except through a doctor’s prescription. However, it is often used as a veterinary anesthetic, which is why many individuals steal the drug from veterinarian offices. When you realize that you have begun to do illegal, risky, or harmful things to get more ketamine, it is likely that you already need help.

For many reasons, the drug is often abused to facilitate sexual assault, which makes its use extremely dangerous. Many individuals do not realize the vulnerability of the state they are in after abusing ketamine, and others are given the drug without their knowledge. One reason why it is abused this way is because it causes amnesia.

If you begin to experience consistent issues with amnesia, or an inability to remember certain things that happened not too long ago, you may want to consider treatment. While this can happen even if the drug is only abused once, regular issues with memory could be a sign that you are ignoring the dangerous consequences of the drug in order to abuse it, which points to addiction.

Any regular ketamine abuser who undergoes an overdose should be treated for addiction. A ketamine overdose is extremely dangerous, and like the syndrome often triggered by high levels of prescription opioid abuse, it may cause severe respiratory depression that can lead to death. Many users attempt to undergo the K-hole, which is an out-of-body experience achieved when the individual is extremely high on ketamine. The K-hole actually occurs right before an overdose, so it is important that someone who attempts it and experiences an overdose is able to receive treatment as soon as possible.

The drug is a dissociative anesthetic, which means its effects will cause an individual to feel disconnected from their environment. When a person begins to look forward to that feeling (and even prefer it to being present), there is likely a serious problem. Drug addicts are also more likely to experience mental disorders and illnesses than the general population (NIDA). This desire to escape reality could be tied to a mental disorder, for which addiction treatment will be extremely beneficial, as it can treat the individual’s ketamine dependence and their mental disorder all at once.

as a result of ketamine abuse has a real problem that requires intensive treatment. Addiction causes many issues in a person’s life, but the individual will often be unable to quit on their own or will refuse to quit entirely. This is because the drug becomes more important to the person than anything else, and their choice in the matter has been removed. They will not be able to stop abusing the drug, even if they know they should.

“Like other hallucinogens, ketamine can also cause severe flashbacks” when abused in the long term, which is one of the reasons why its effects are compared to those of LSD and PCP (Brown University). Someone who consistently experiences flashbacks as a result of their ketamine abuse needs to seek treatment because these will only worsen with continued abuse.

Those who experience physical and psychological withdrawal symptoms after their long-term ketamine abuse suddenly ceases are in need of treatment as well. According to CESAR, “To date, identifying physical withdrawal symptoms has been limited to only personal accounts, but research is ongoing.” Some of the often described symptoms of ketamine withdrawal include hearing loss, depression, double vision, coordination problems, and rapid heartbeat.

To learn more about ketamine addiction and treatment options, call 800-601-3889(Who Answers?).