Ketamine is a crystalline powder or clear liquid that is commonly abused in the club scene. Producing euphoric effects, Ketamine is a dissociative hallucinogenic that is often synthesized in clandestine labs after it is stolen from veterinarian offices. Unfortunately, Ketamine’s effects can be highly dangerous and may lead to an array of serious consequences. 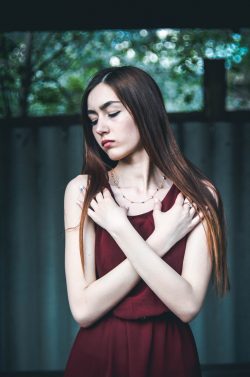 Ketamine can cause disorientation and extreme anxiety.

According to the National Highway Traffic Safety Administration, Ketamine can produce effects ranging from disorientation and sedation to an uncommunicative state. While being disoriented isn’t always a dangerous element, people who are disoriented in certain situations or who are with people that cannot be trusted are at increased risk of being abused while they are under the influence of Ketamine.

Some of the most dangerous effects of Ketamine surround the impact that the drug has on the human heart. People who take Ketamine often experience chest pain which is the mildest of heart complications that can arise when taking this drug. Palpitations and tachycardia are also possible when taking Ketamine—both of these effects can be highly dangerous.

Taking ketamine can lead to a complete lack of ability to feel pain. While this may not seem dangerous, an inability to feel pain can cause the user to become injured and not realize it. The insensitivity to pain can last for hours and, if the user is injured, leaving an injury untreated for a prolonged period of time can be highly dangerous and may even be potentially fatal depending on the severity of the injury itself.