Ketamine, a Schedule III class controlled substance, produces anesthetic effects commonly used during surgical procedures within human and veterinary medicine. As of the 1970’s, ketamine’s recreational use has grown in popularity as a party drug, with teenagers and young adults as the most frequent users.

Ketamine acts as a dissociative hallucinogen, producing extraordinary effects akin to out-of-body experiences, floating and vivid hallucinations. As with any psychoactive drug, people who use the drug on a frequent basis stand to experience ketamine side effects, many of which can be dangerous. With continued use, ketamine side effects can give way to serious physical and psychological conditions that require treatment help. 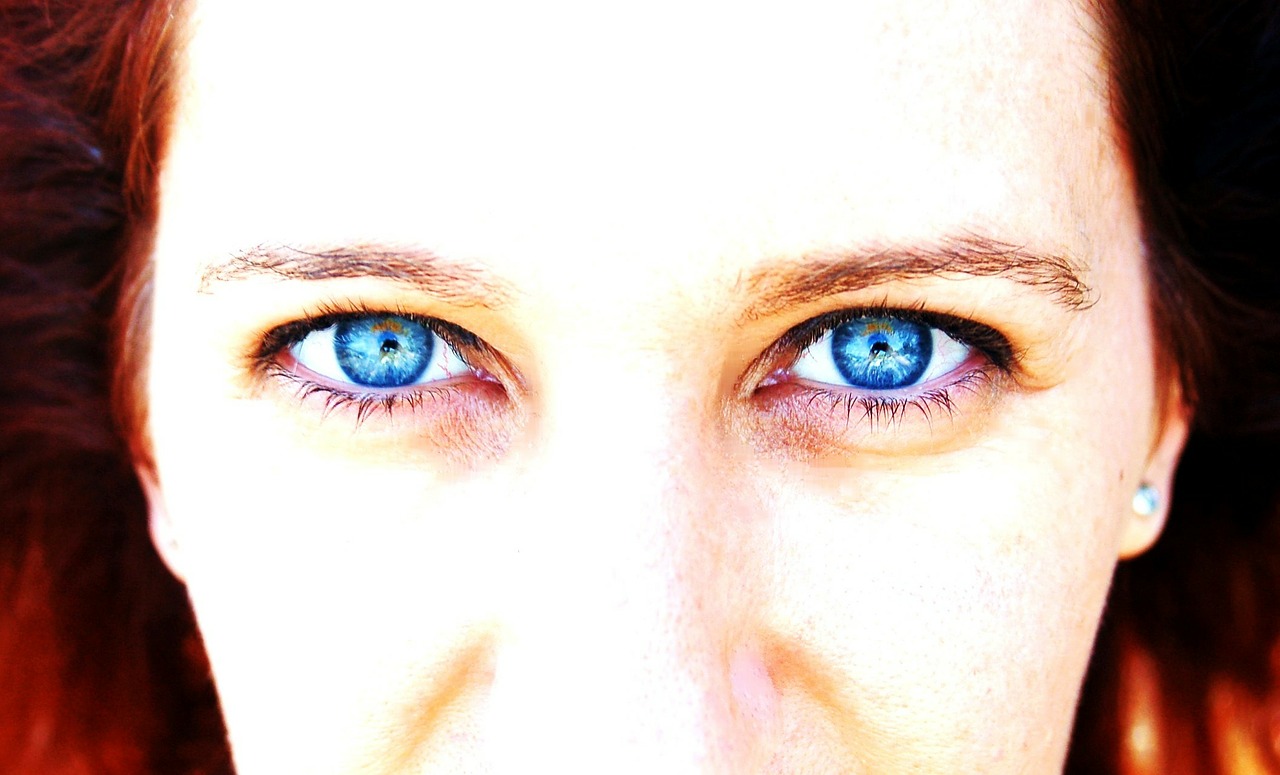 A bad trip on ketamine can cause panic and extreme anxiety.

According to the Drug Enforcement Administration, ketamine most resembles PCP in effect though ketamine tends to be less potent in comparison. Ketamine’s anesthetic effects work to detach one’s consciousness from pain sensations as well as from the surrounding environment. It also immobilizes the body for the duration.

Once the drug wears off, users have no memory of what happened while under the influence outside of the hallucinations experienced. Ketamine side effects develop out of the drug’s ability to interfere with glutamate and dopamine outputs, two essential neurotransmitter chemicals within the brain’s chemical system.

In general, ketamine side effects can vary depending on the dosage amount ingested. Lower doses of one to two milligrams per kilogram of body weight produce the expected floating and hallucination effects that last for up to an hour. Ketamine effects also vary depending on a person’s mood as well as the type of environment where it’s used, according to the University of Maryland.

Users can experience bad “trips” as well as good “trips” based on their mood state, so someone who uses the drug while in a bad mood will likely experience a bad drug trip, which comes with its own mix of ketamine side effects:

In dosage amounts exceeding two milligrams per body weight, users experience sedation effects comparable to what’s experienced during a surgical procedure. When used for recreational purposes, this state is known as the K-hole effect.

The K-hole effect has been likened to an out-of-body or near-death experience that brings on a range of ketamine side effects, including:

Probably the most dangerous aspect of the K-hole effect has to do with the total state of helplessness users enter into, which can be especially risky within a party or nightclub environment. In effect, this group of ketamine side effects accounts for its label as a “date-rape” drug.

Many people turn to hallucinogen drug use in order to avoid the high risk of addiction that comes with other forms of drug abuse. Ketamine is one of the few hallucinogens that carries a fairly high risk for addiction. While ketamine side effects may well warrant reducing or putting a stop to drug use altogether, with continued drug use, ketamine’s addiction potential makes it increasingly difficult to do so.

If you suspect you or someone you know may be experiencing ketamine side effects and have questions about available treatment options, please feel free to call our toll-free helpline at 800-601-3889(Who Answers?) to speak with one of our specialists.