Ketamine overdose and a K-hole are two very similar issues that occur when a person takes large doses of Ketamine. One of the major differences between the two is that the individual who abuses Ketamine is often hoping for the effects that are caused by a K-hole, whereas the reality is that the dangerous effects of ketamine overdose soon follow. 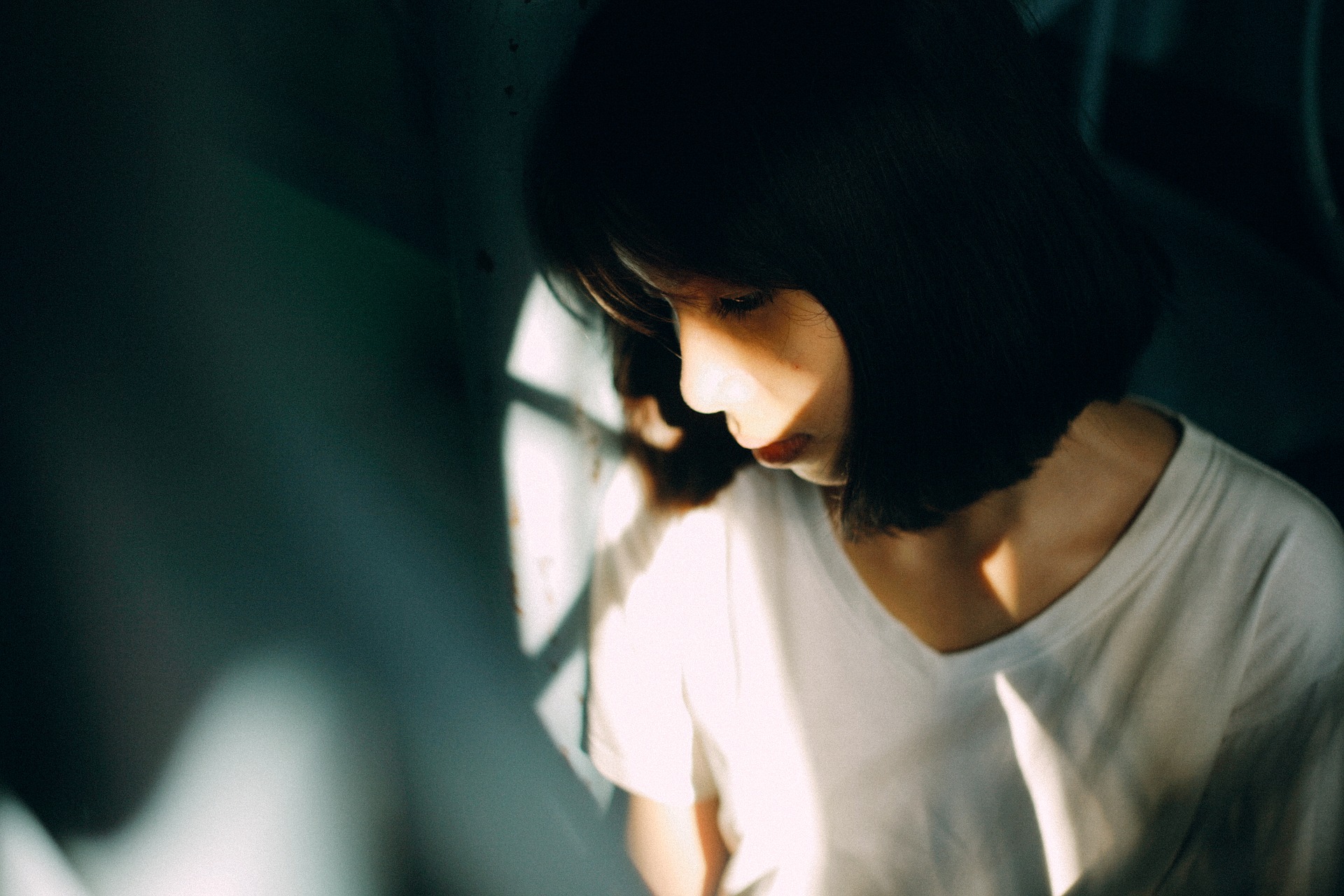 A K-hole can happen when a person ingests a large amount of Ketamine.

A K-hole is a type of high that is often sought by individuals who abuse Ketamine. According to CESAR, “A K-hole is generally reached when the user is on the brink of being fully sedated and is likened to an out-of-body or near-death experience.” K-holes are always dangerous but can be especially so if a person is experiencing one in a place that is unsafe on its own. Because the person is nearly completely sedated, they may not realize it or be able to cry for help if someone tries to do them harm.

This state is often desired by users of the drug. However, it is extremely dangerous and often occurs just before the full effects of Ketamine overdose which leaves the individual vulnerable to these effects without the ability to help themselves.

What is the Difference Between a K-hole and Ketamine Overdose?

For one, no one usually wants to overdose on a drug, even if they are an individual who abuses it consistently. But most Ketamine abusers attempt to experience the K-hole at some point which puts them in close proximity with overdose.

The effects of overdose come on the heels of the K-hole and can often cause dangerous if not deadly results. For example, Ketamine overdose can cause vomiting, and a person who is extremely sedated by the effects of the drug may be more likely to choke on their own vomit.

Respiratory depression is also common in Ketamine overdose and becomes even more likely and more deadly when a person has been abusing opioids or alcohol in addition to Ketamine, a common activity among experienced Ketamine abusers. This is extremely dangerous when a person is sedated because breathing can slow down so much that a person simply stops, leaving an unconscious or extremely sedated individual to suffocate.

Does a K-hole Always Lead to Ketamine Overdose?

Experienced users may feel that they know when to stop so that they can experience the K-hole and not overdose on Ketamine, but there is always the possibility that the overdose will sneak up on them. And, because a K-hole puts a person in a kind of out-of-body state, they will not realize what is happening to them. There is always a danger of Ketamine overdose when a person reaches the effects of a K-hole.

According to the DOJ, “Ketamine is a controlled substance” because it not only has a high abuse potential, but it can also cause extreme side effects that result in a person’s death. Though there is a slight difference between the K-hole and an actual Ketamine overdose, one can slip easily from the former to the latter and experience life-threatening effects.

You can overcome ketamine abuse with the right treatment help. Call 800-601-3889(Who Answers?) today to speak with an addiction specialist about your options.