Ketamine is a dissociative anesthetic with hallucinogen properties similar to PCP that is quickly emerging as a popular drug across many nations. Although originally, ketamine was believed to have a low potential for dependence, studies show that both physical and psychological dependencies in people regularly using ketamine are increasing.

If you or someone you love is dependent on ketamine, call 800-601-3889 (Who Answers?) now for help finding treatment.

We often look for tolerance as a sign of dependence to drugs and according to the National Institute on Drug Abuse, “Ketamine users can develop signs of tolerance and cravings for the drug.” With increased access and availability, more people are being exposed to ketamine use. While it may start out as an occasional high, ketamine tolerance can develop quickly.

Regular users may only use ketamine on the weekends because using it more often produces limited effects. This may lead some to believe that with cessation of use for a while, they can decrease the tolerance levels, but, studies show that those using Ketamine regularly, for a year or longer, exhibit signs of dependence and withdrawals. 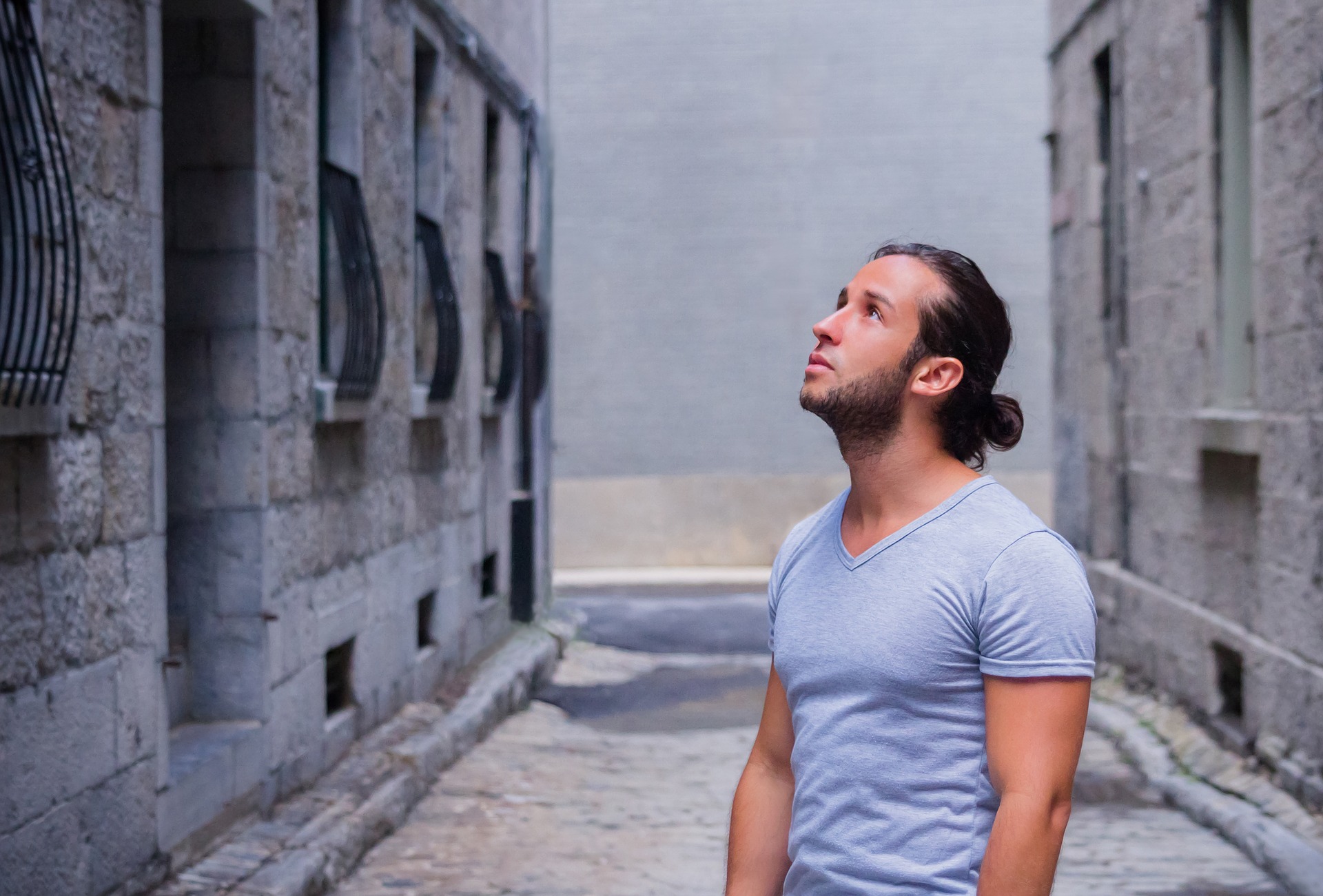 Having a dependence on ketamine causes a person to be preoccupied by thoughts of getting and taking it.

Ketamine, like other drugs, changes the chemical balances and functions in the brain and the more of these disruptions that occur, the more susceptible to dependency the person will become. Ketamine binges are common and add to the risk of dependence.

Users may enjoy their ketamine experiences, but, the comedowns can wreak havoc on their central nervous system and make it difficult for them to remain abstinent for long. They become dependent on ketamine to alleviate psychological withdrawals that can include depression, anxiety, agitation, aggression, or insomnia and in more severe cases paranoia or schizophrenic- like psychosis.

The more they use, the more intense these symptoms will be with overwhelming cravings and physical symptoms becoming more prevalent over time. Physical dependence may result in withdrawal symptoms of fatigue, excessive yawning, nausea, diarrhea, coordination loss, double vision, increased heart rate, and increased respiration.

Can I Recover from Ketamine Dependence in Outpatient Treatment?

Ketamine abusers who frequently inject ketamine to experience the out of body sensation known as the “K-hole” may develop cognitive impairments that make reality seem more unnatural to them than when they are under the ketamine influence.

They may find it difficult to communicate and socialize and only feel comfortable when they are intoxicated. They may develop antisocial behaviors that perpetuate more ketamine abuse.

This dependence on ketamine is the most alarming and may result in long term instability of mental health including cognitive deficits, memory problems, psychosis, paranoia, confusion, or physical impairments including overdose or death.