According to the National Institute on Drug Abuse, ketamine is one of the drugs in the dissociative class of drugs. Most of these drugs are banned worldwide for recreational use. In addition, ketamine happens to have a variety of medical and veterinary applications. Unfortunately, ketamine has a number of myths going around the community about it and these myths often discourage treatment for ketamine addiction.

Myth #1: Ketamine is Not Addictive

Myth #2: People on Ketamine will Throw Themselves out of Windows or Engage in other Deadly Behaviors 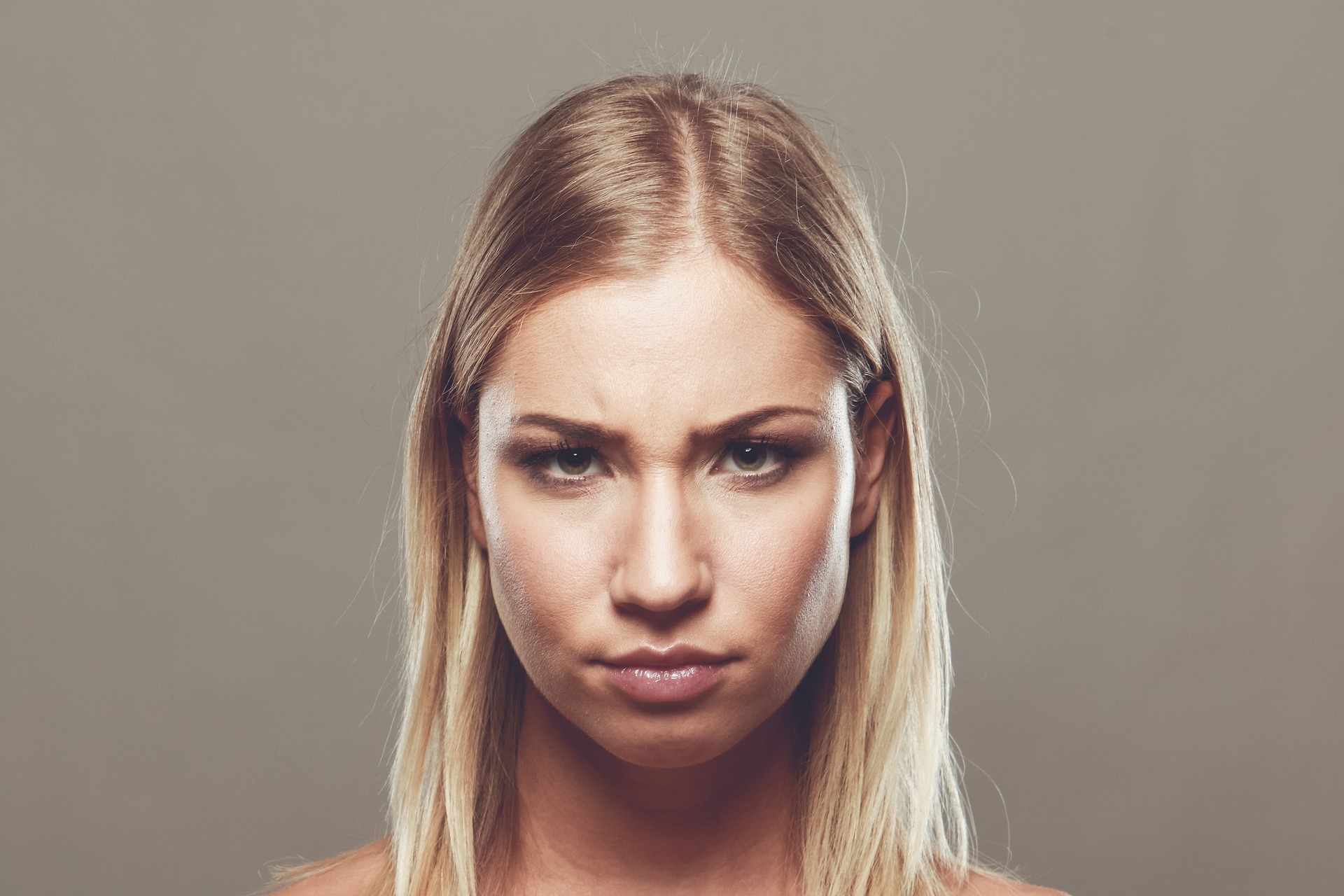 Ketamine use can trigger already existing psychosis, however it does not cause psychosis.

Although ketamine does make you engage in dangerous behavior such as unprotected sex or having no sense of judgment, it does not make you jump out of windows thinking that you can fly nor does it make you suddenly believe you are invincible.

Although if you have a underlying psychosis, ketamine might make that psychosis more apparent, it does not itself cause the psychosis. It causes a dreamlike state where you body is disconnected from physical sensation. This is dangerous because you can easily injure yourself while on ketamine but it does not cause a psychotic break unless psychosis is already there. It can cause depression, lethargy, and anxiety, which may become permanent.

Myth #4: You can Mix Ketamine with Alcohol Safely

This is a very common myth with many of the club drugs. People usually use ketamine in a drinking or dance club atmosphere. Ketamine, when combined with alcohol, increases the negative side effects of ketamine. Memory loss and dissociation are more severe.

Myth #:5 Ketamine can Give Insights into the Universe

The thought that a drug can give you insight into the universe is not a new one. Since recreational psychedelic use became popular, people have thought that because you hallucinate drugs like ketamine can give you a heightened awareness the universe around you. This simply isn’t true. What you see and hear is a product of your mind, not an altered reality.

Since it is not physically addictive people think that ketamine cannot make you sick. Unfortunately, this isn’t true. There are some pretty severe long term and short term effects such as urinary and kidney failure.

Myth #8: You do not Need Treatment if you are Addicted to Ketamine