Ketamine is an anesthetic that is widely abused as a hallucinogenic with the potential to create out of body experiences. The drug is predominantly used in the veterinary field however it can be used to sedate humans before surgical procedures. Understanding these Ketamine facts can help you to prevent further abuse of the drug, detect cases of abuse and possibly prevent addiction. 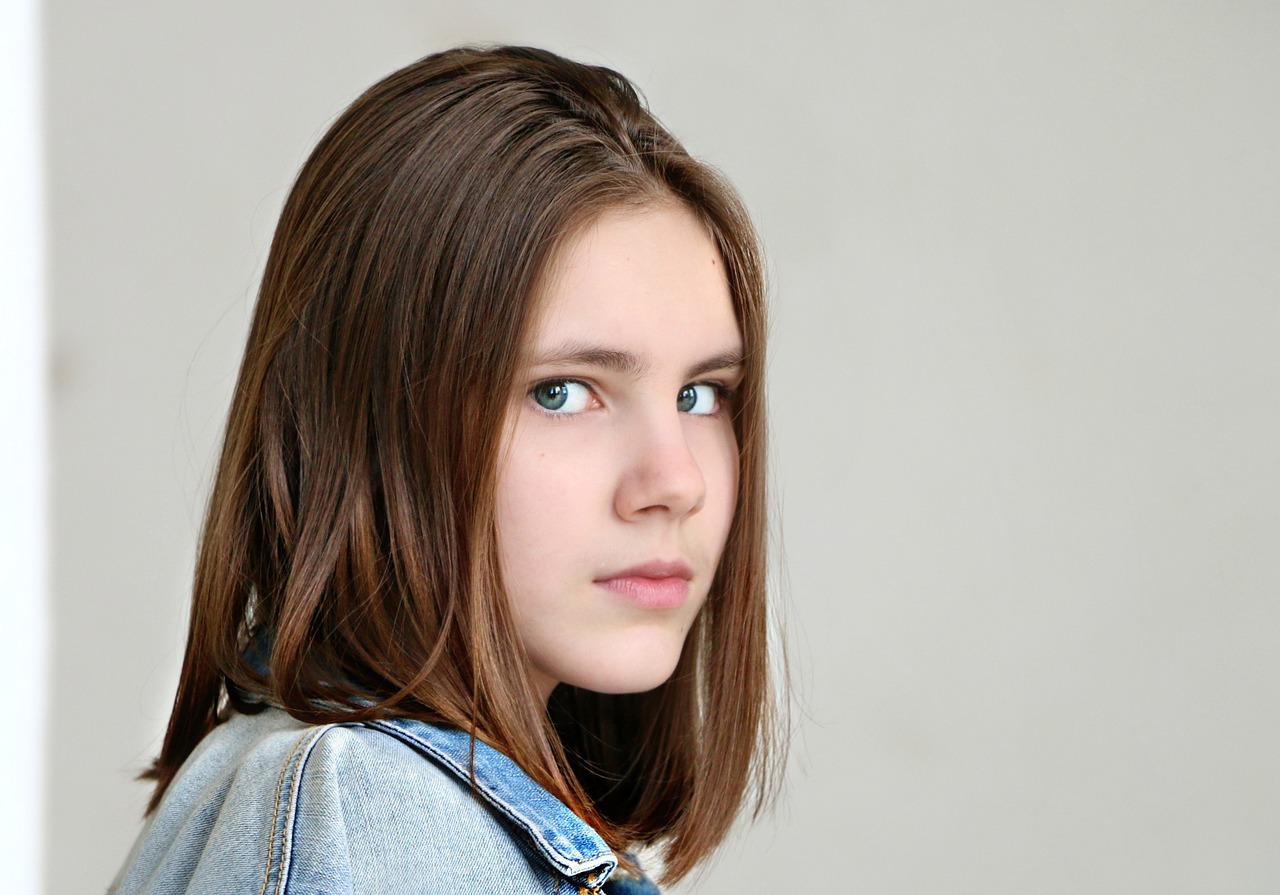 The majority of Ketamine users are teens and young adults.

The majority of Ketamine users are young teens. Research shows that as many as 75% of Ketamine users are aged 12-25 years old. It is actually rare for adults to use Ketamine but when they do it tends to be used in an abusive nature such as to work as a silent date-rape drug. Adults sometimes place the drug in the drink of an unsuspecting user and await the effects of the drug to take place. Once the individual is under the influence, there are risks of amnesia and blackouts.

An estimated 3 percent of High School seniors report having tried Ketamine at least once. Unfortunately, Ketamine is a very dangerous drug and even using it a single time can have serious repercussions including the potential for long-term side-effects, coma or death. According to the University of Michigan’s Monitoring the Future Survey, Ketamine use is growing among teens, particularly those in high school and such increased use poses serious dangers to our youth.

Ketamine produces hallucinogenic effects that can last anywhere from 45 to 90 minutes. While the drug can impair judgment and the effects may linger for up to 24 hours, the majority of the symptoms associated with Ketamine use will wear off on their own within just an hour and a half. Unfortunately, a lot can happen in the short 90 minutes that the user in under the influence. It is not uncommon for users to experience complete lack of judgment, rape, violent behavior or erratic outbursts while under the influence of Ketamine.

Ketamine is often referred to by a wide array of street names. Special K, K and Ketamine are the most commonly used names but a number of other terms such as Vitamin K, Honey Oil and Green K may also be used to describe Ketamine. It’s important for parents, caregivers and others who spend time with teens to be aware of the many different street names that are used to talk openly about Ketamine use amongst youth.

Ketamine abuse is dangerous and often requires professional treatment. Call 800-601-3889 (Who Answers?) now to find help near you.