One of the most overlooked signs of a ketamine high are hallucinations. The drug puts individuals in a dissociated state, but they will likely experience stimuli that they would not otherwise, including sights and sounds that are not there. Ketamine is a dissociative anesthetic but it also has similarities to hallucinogens like LSD and PCP. According to the NIDA, “It distorts perceptions of sight and sound and produces feelings of detachment from he environment and self.” If you suddenly begin to experience these issues, you may very likely be high on ketamine.

According to CESAR, “One of the most dangerous effects of ketamine is the helpless and/or confused state the user may be put into after use of the drug.” The individual’s confusion will likely be combined with an inability to coordinate their movements, a feeling of numbness, and even of helplessness. This is why many individuals give people ketamine without their knowledge, in order to cause a state in which they will be vulnerable to crime. Especially in the instance of date rape, ketamine is used for this effect. 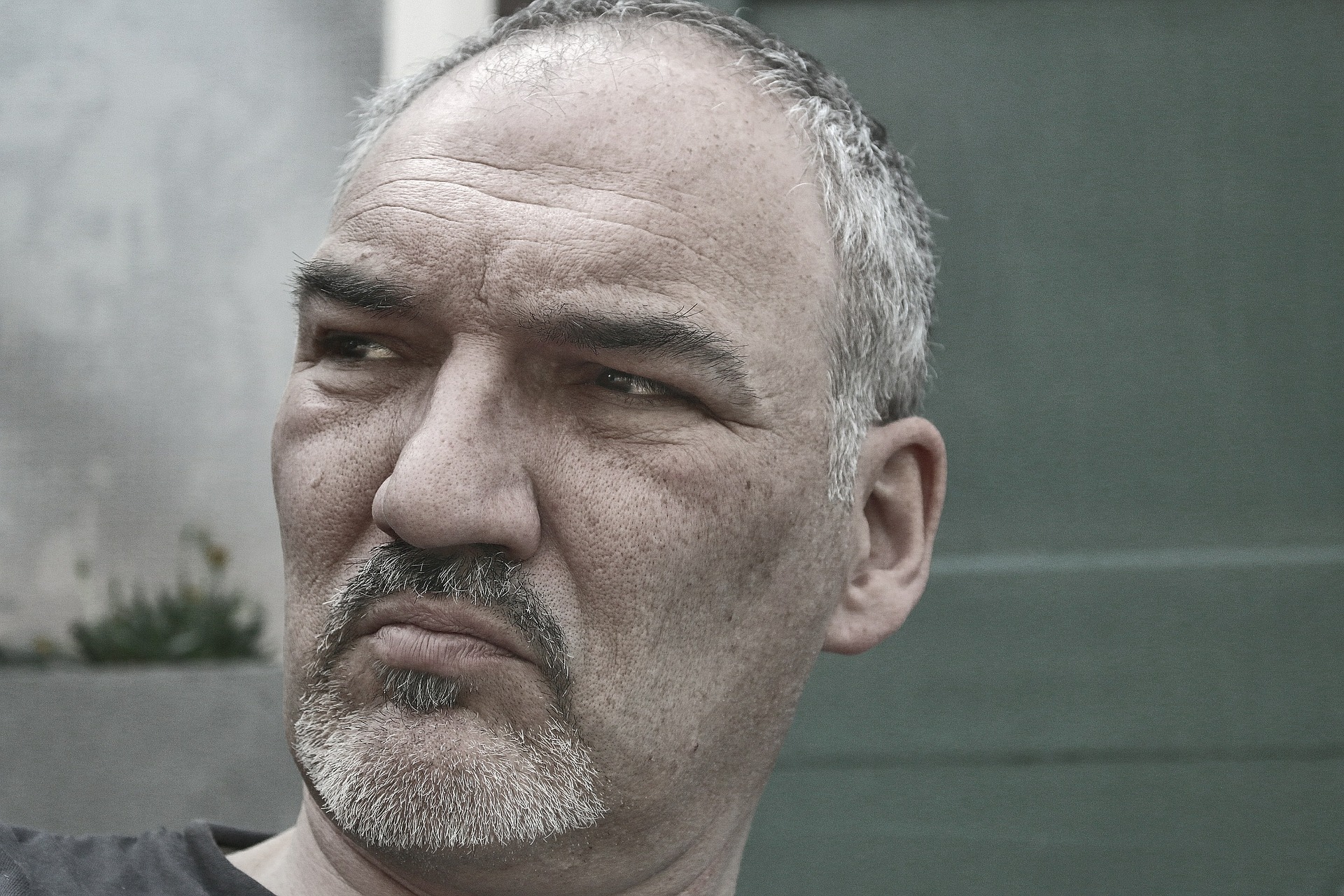 Agitation is a common sign of a ketamine high.

It is common for an individual’s muscles to become rigid and for their extremities to be difficult to move. It may become hard for someone high on ketamine to move altogether. Sometimes called hypertonia, muscle rigidity can be very scary if you are unaware of what is happening to you. If you feel that your muscles have become so stiff that you cannot move easily, you may have been slipped ketamine by someone else and should get to a safe place immediately. Ask your friends or someone you can trust for help getting out of where you are and possibly even to a hospital depending on how bad your condition is.

Agitation is another strong effect of short-term ketamine use. When someone becomes high on ketamine, they will feel agitated at first. Then, they may become extremely calm, euphoric, or relaxed. The relationship between the two signs may not be obvious to you if you are currently going through it, but making sure you and your friends understand the signs of a ketamine high is important in order to protect yourselves from those who might want to do you harm and use ketamine to do so.

Sedation also occurs in a person who is currently high on ketamine. According to the NHTSA, “subjects are generally uncommunicative” and can be difficult to reach once they are very high on the drug. Ketamine is dangerous because it causes this type of sedation which makes it easier for someone high on the drug to become hurt.

If someone suddenly becomes unresponsive, sedated, or enters a dream-like state, they are very possibly high on ketamine and should be brought to medical attention immediately. This is because the sedated state many people try to enter when abusing ketamine, called a k-hole, is very close to ketamine overdose.

If someone begins to experience respiratory depression, it is a sign of a particularly high dose of ketamine and a threat to the individual’s life. Ketamine can cause respiratory depression in the way that opioids do and can lead to a person’s breathing slowing down to an alarming rate or even stopping altogether. Brown University states, “Combining ketamine with other depressants, like alcohol, valium, or GHB, can lead to serious medical consequences” which occurs often at parties, in clubs, and at other types of social gatherings.

Amnesia is one of the signs of a ketamine high that is unique to the drug itself. It is also one of the reasons why ketamine is used to drug unsuspecting individuals. The amnesia caused by ketamine use can make an individual confused or unsure of what they did or what was done to them while high on ketamine. This is normally a sign that will be more obvious after the ketamine high itself wears off, but it does point to ketamine as opposed to some other drugs which may cause similar effects.

For some, ketamine can cause a very negative experience. Aggression and/or violent behavior may occur, especially in someone who is used to the effects of ketamine, who does drugs often, or who has violent tendencies already. Ketamine may bring about some of these issues and cause a person to become much more aggressive than they would have been otherwise. This usually occurs when a person takes lower doses which do not lead them into a state of vulnerability and sedation but rather when confusion occurs. If an individual becomes particularly violent as a result of drug abuse, there is a possibility that they may be high on ketamine.

Hypersalivation occurs when an individual produces a large amount of saliva. A person may drool or show an increase in their saliva production, usually occurring as a part of sedation. It will be especially obvious if an individual suddenly begins to salivate, and they may need to be taken to the hospital because they are experiencing a ketamine high. While this is not one of the more dangerous signs of a ketamine high, it does point toward the use of that drug which makes it something to be aware of in yourself and others when out at a party or club.

Like most instances of a drug high, especially for someone who does not realize that they are high on ketamine or is not used to the effects of dissociative drugs, a ketamine high can cause nausea and vomiting. This can be a particular sign of a ketamine high, though, and may be very dangerous in certain circumstances. Someone who vomits while on ketamine may be immobile due to their muscle rigidity and the sedation caused by the drug which may cause them to choke on their vomit. If someone in this state vomits, get them help immediately in order to avoid any issues such as these.

To learn more about ketamine’s effects, or for helping finding addiction treatment, call 800-601-3889(Who Answers?).