Ketamine was invented in 1962 and has been in use in one form or another since then. Although everyone reacts differently to it, many describe fantastic mind opening experiences that sound more than slightly insane. Ketamine also carries a number of serious health risks including overdose, coma, and death so it is a wonder that people still use it recreationally. It makes you wonder why ketamine is still so popular despite the risks and legalities of using it.

If you or someone you love abuses ketamine, call 800-601-3889(Who Answers?) now for help finding an addiction treatment program near you.

It is a Dissociative

It is important to understand what exactly a dissociative is when trying to explain why ketamine is so popular. The word disassociate means to disconnect or separate. A dissociative means something that causes one to separate. In the case of ketamine it separates the sensations of the body from the mind creating a purely thought driven experience. Part of ketamine’s popularity is due to this separation. 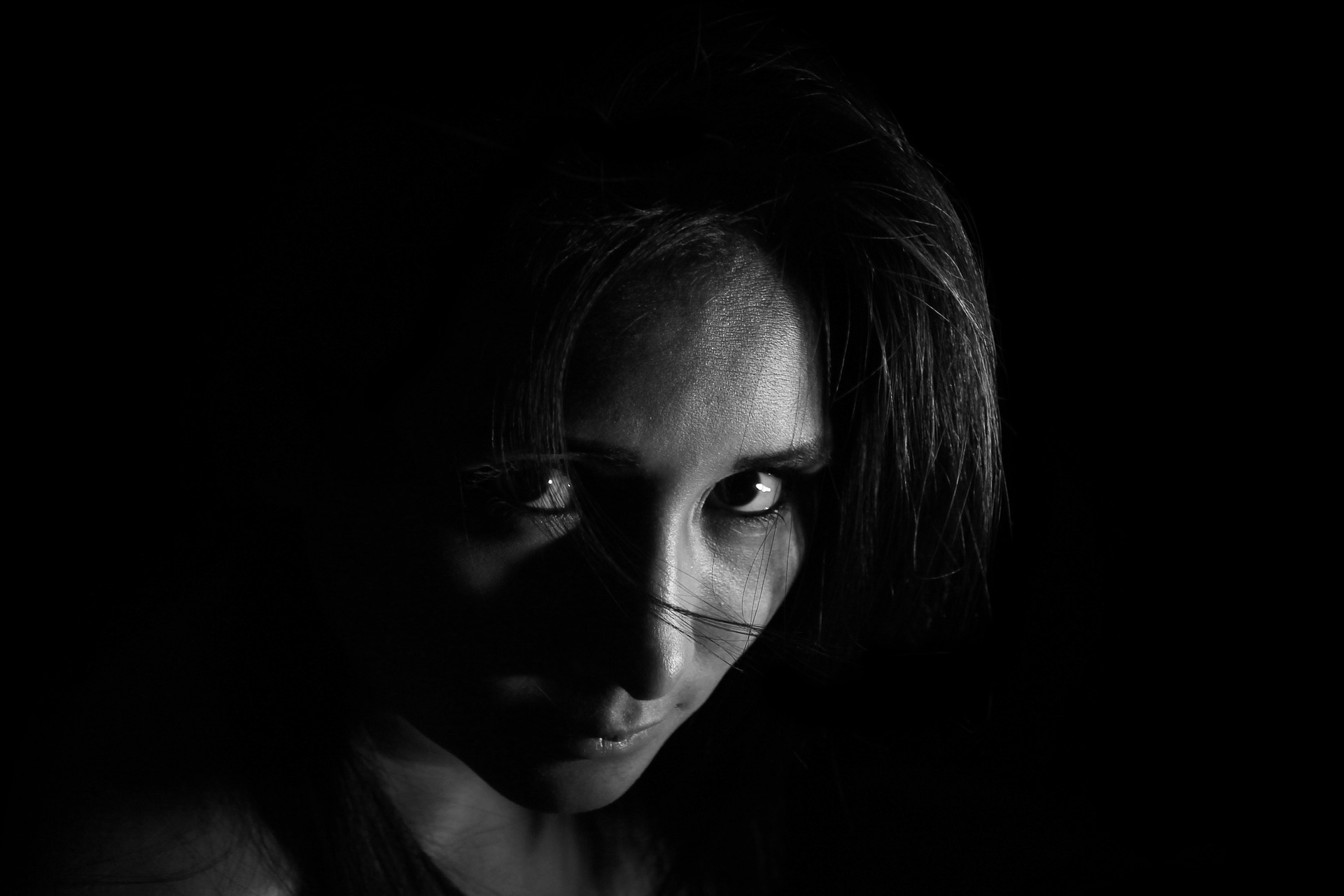 People use ketamine to escape the reality and stress of their daily lives.

Unfortunately, society’s pressures are intense. Many people who work or go to school suffer from stress related illnesses such as anxiety and depression. One of the reasons why people begin taking ketamine is that it provides an escape. This escape is usually an escape into the mind of the individual but an escape none the less.

Like most Dissociatives, it Creates Another World for the Person Taking it

Ketamine can create an entire world inside your head. Those who remember the experience, of which there are not many, say that the ketamine caused them to see the connections between everything in the universe. They state that they are able to make connections in thought between things that they never considered before. It can create a fantasy for those who take it. Even though this fantasy and connectivity is only in their head, some people feel that it is profound.

According to the National Library of Medicine, ketamine has been used to kill pain since the 1960’s. It is still used today as a veterinary anesthetic and in some medical procedures as a short acting anesthetic for humans. Many who use ketamine injure themselves without realizing it because of these properties.

Some people desire forgetfulness. They want to forget bad experiences or what they are doing. There are many instances of people taking ketamine to do things that they would not ordinarily do. They want the experience of doing them but do not want to remember the pain, embarrassment, or other negative feelings associated with it. This makes ketamine a very dangerous drug.

It can Cause Hallucinations

In some cases, ketamine is also a hallucinogen. The people who use them see and hear things that are not truly there. They feel sensations that are false. Some people enjoy the break from seeing everything in its normal form and want to see things and feel things that are not real.

Despite its popularity, ketamine is also psychologically addictive. Psychological addiction is an extremely dangerous form of addiction that needs to be professionally treated. If you or someone you know is addicted to ketamine, we can help. Call us at 800-601-3889(Who Answers?).