A Timeline of the History of Ketamine

Ketamine was first developed in 1962 and was first approved for human use in the 1970s. Ketamine was created because PCP was discontinued because it caused people to become violent and suffer severe hallucinations. During the Vietnam War, ketamine was used as an anesthetic to help wounded soldiers and it was a great benefit to soldiers because fellow soldiers were able to administer it to each other when out on the battle field. 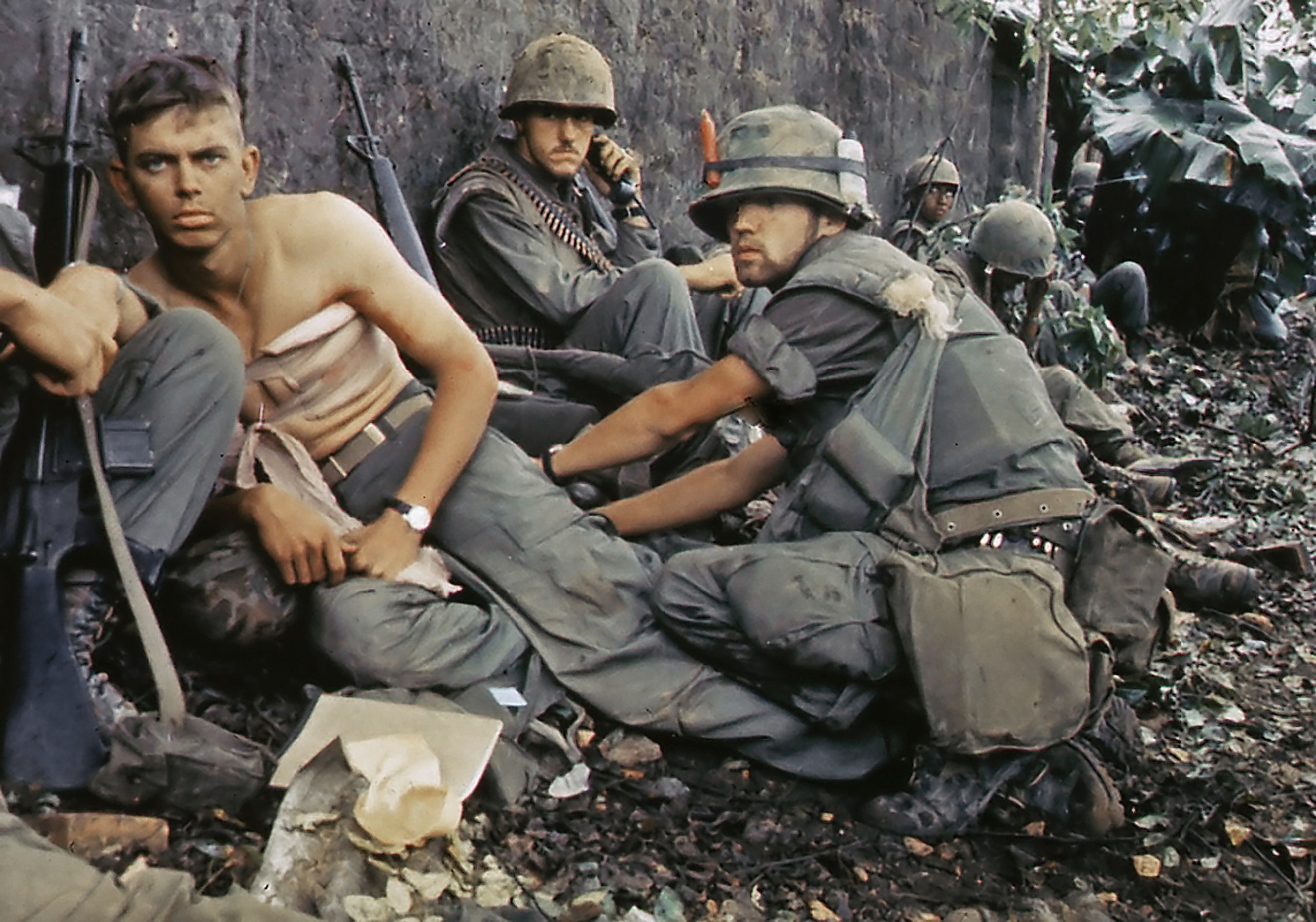 Ketamine was used as an anesthetic for soldiers in the Vietnam War.

In the late 1970s the abuse of ketamine began to rise and it continued to increase into the 1980s. More and more people were abusing the drug to receive its dissociative effects. In 1978 Marcia Moore and John Lilly wrote influential books about the use of Ketamine. Marcia Moore wrote Journeys into the Bright World and John Lilly wrote The Scientist, which gave more recognition to the dissociative effects of ketamine. In the 1990s ketamine began to be popularly abused in the club scene, which is why it is now known as a club drug.

According to the Center for Substance Abuse and Research, ketamine has been known to cause hallucinations that become enhanced by environmental stimuli, which is why ketamine has been categorized as a club drug, since it is commonly abused at clubs. The most common way for people to get ketamine is through theft of legal pharmaceuticals or from robbing veterinarian clinics.

In 1999, America made ketamine a Scheduled III controlled substance.

The Use of Ketamine Today

According to the Center for Substance Abuse Research, ketamine can still be used today for sedative reasons and there are still valid medicinal uses of ketamine. However, use of ketamine is uncommon and tightly restricted. The illegal use of ketamine today is also of great concern to many people and despite the difficulty in figuring out ketamine’s prevalence, the use of ketamine is higher today than it was when ketamine was first introduced.

The effects of ketamine are short-lived, which is beneficial to people who take the drug, because if they do not like the effects of the drug or if they need to sober up quickly, this drug wears off in time. However, ketamine is unpredictable and will affect every user differently. Some people see hallucinations while on the drug, while others just feel sedated and stimulated. Ketamine is mostly used illegally and it is most abused in raves or at clubs due to the stimulation of the drug and the heightened euphoria people feel when dancing and touching other people on the drug.

To learn more about ketamine abuse, or for help finding addiction treatment, call 800-601-3889 (Who Answers?).