Although Ketamine is not widely used in today’s medical field, the DEA has classified it as a Schedule III controlled substance primarily due to the drug’s practical uses in veterinary medicine. This does not mean that Ketamine is safe for use without a prescription; this powerful dissociative anesthetic is both dangerous and potentially deadly when abused. 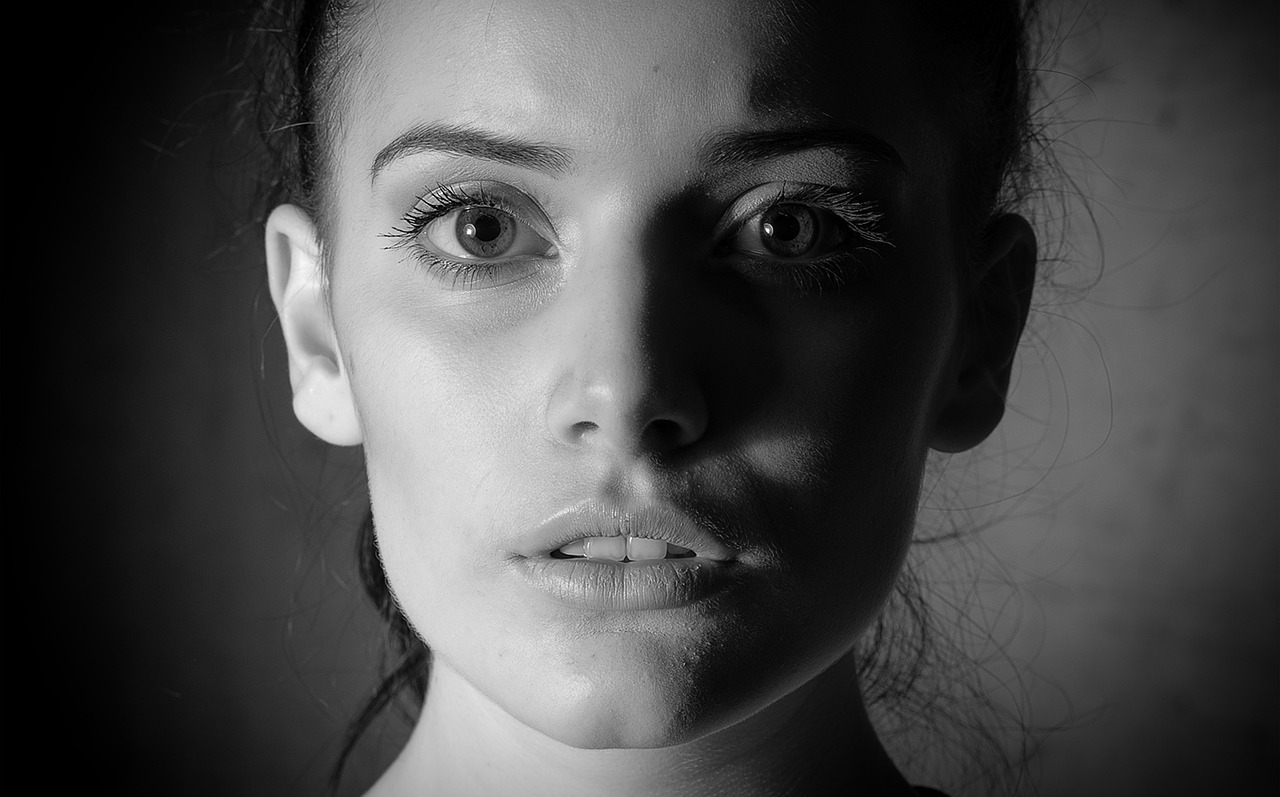 Ketamine is often abused for its euphoric effects.

According to CESAR, “Ketamine, developed in 1962, was initially promoted as a fast acting anesthetic.” While it does have safe, medical uses, Ketamine is often abused recreationally. Users seek a strong, euphoric high from this club drug, named so because it is often abused by teens and young people in bars, dance clubs, and concerts.

Ketamine causes strong distortions of “perceptions of sight and sound and produces feelings of detachment from the environment and self” (NIDA). While some users take Ketamine purposefully in order to feel its euphoric effects, others may be victimized and given the drug without notice such as in cases of sexual assault. Like rohypnol, Ketamine can cause a state of heavy sedation when taken in moderate doses. The drug has been reportedly used against victims in cases of rape and sexual assault. Taken even in small doses, Ketamine can cause periodic memory loss and amnesia, another reason it is abused in this way.

Repeat abuse of Ketamine, especially in large doses, can lead to addiction. According to Brown University, “Ketamine users can develop signs of tolerance and craving for the drug, which is evidence of addictive properties.” Ketamine abuse often involves a binge-crash pattern similar to that seen in those who become addicted to stimulants such as cocaine and or methamphetamine in which repeat use of the drug occurs for an extended period of time followed by a distinct crash period when the drug is no longer accessible.

Chronic use of this drug increases the overall risk of overdose. Many users take the drug in search of experiencing the out-of-body-like state known by fellow drug users as a k-hole. This can be extremely dangerous as the k-hole experience often precedes overdose or will lead to an overdose of Ketamine. The overdose state can lead to respiratory depression or failure which will be deadly if the individual is not treated immediately.

Therapy is often necessary for those who become addicted to Ketamine. Residential rehab, and many outpatient programs, focus on providing behavioral therapy and support to assist patients in overcoming their addictions. Treatment can also help to curb underlying issues such as physical illness or mental instability which may have led to the substance abuse or which are the direct consequence of substance abuse.

How Can I Quit?

If you are concerned that you or someone you care about might be addicted to Ketamine, contact a treatment professional at 800-601-3889 (Who Answers?) for a free consultation. We can help you find treatment and supportive care that will best serve your needs.