Ketamine is a drug that is used mostly by veterinarians during surgical procedures on animals because it has anesthetic qualities. It is also used as an anesthetic on humans who do not tolerate other anesthetics well or who are known to have respiratory issues.

Ketamine abuse has been on the rise especially in younger people and college students and is widely known as a party drug. People use it when they to to clubs and parties because it makes them feel an intense connection to the music and the lights and allows them to dance and just let go. They may feel detached from their bodies as if they were floating and everything may have a dreamlike quality. Ketamine use may enhance the rave experience, but it can also be very dangerous. 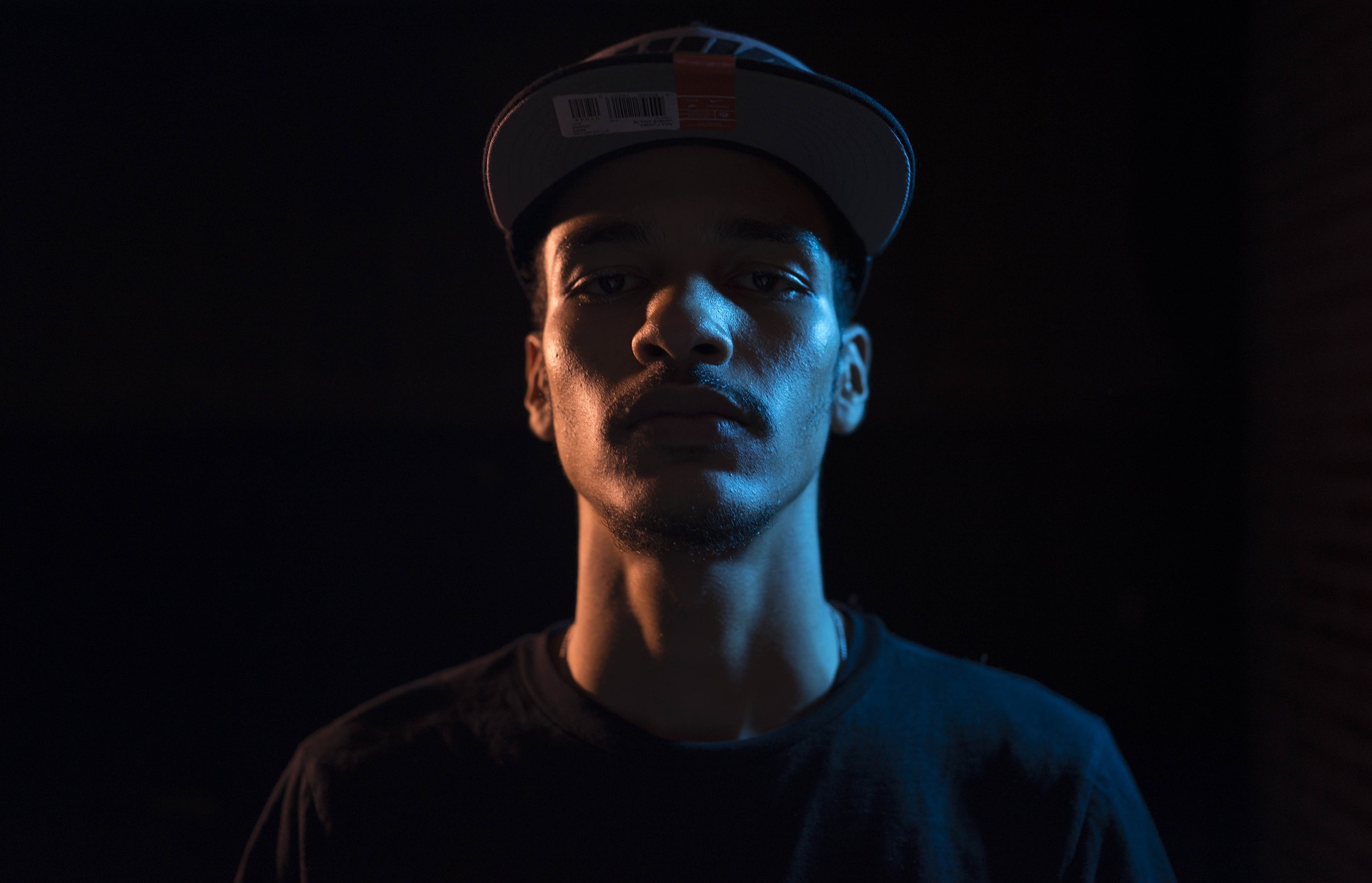 Once dependent, a user will rely on ketamine to feel normal.

When someone abuses ketamine it has dangerous effects on the brain. Just enough ketamine is taken to get high but not enough to go “under” as they would during surgery. This basically shuts down the brains impulses and causes the out of body or detached feeling often referred to as a K-hole.

A K-hole is the what occurs when a large amount of ketamine is taken and causes a mental break from reality that can result in hallucinations. People often report seeing and hearing things that cause them to believe they have connected to a higher power, while others may have frightening psychotic disturbances and describe great battles between good and evil. The behavior can resemble paranoid schizophrenia.

Using to much Ketamine can have dangerous effects on the body as well. It can slow the heart rate and even cause a dangerous drop in blood pressure. Ketamine should never be used without the supervision of a doctor and it should never be abused or taken to get high. People can develop a tolerance to drugs like ketamine when it is abused repeatedly which can ultimately result in an addiction or dependence on the drug.

Once the person is dependent on ketamine they use it because they feel they need it to function or to feel normal. They may become extremely depressed when they stop using ketamine and feel a loss of joy in life and some even have suicidal thoughts. It takes time for the brain to feel normal again.

There are many treatment options for people who suffer with an addiction to ketamine and other psychoactive drugs. Both outpatient and inpatient treatment is available to help during the transition of using drugs to getting clean. After the initial detox phase of treatment a combination of medical and behavioral therapy is offered. Medications have shown to be highly effective in helping to eliminate the psychological depression that users often feel when they stop using ketamine on their own. Counselors are also available for patients and their families to provide emotional support during treatment.

It is important that we provide help to those who are addicted to drugs or alcohol. According to NIDA, “Drug abuse and addiction have negative consequences for individuals and for society”, which results in huge costs to society and possibly even more damaging are the public health and safety implications such as the destruction of families, job loss, academic failures and even domestic violence and child abuse.