According to the Drug Enforcement Agency, some of the most common street names for Ketamine include: 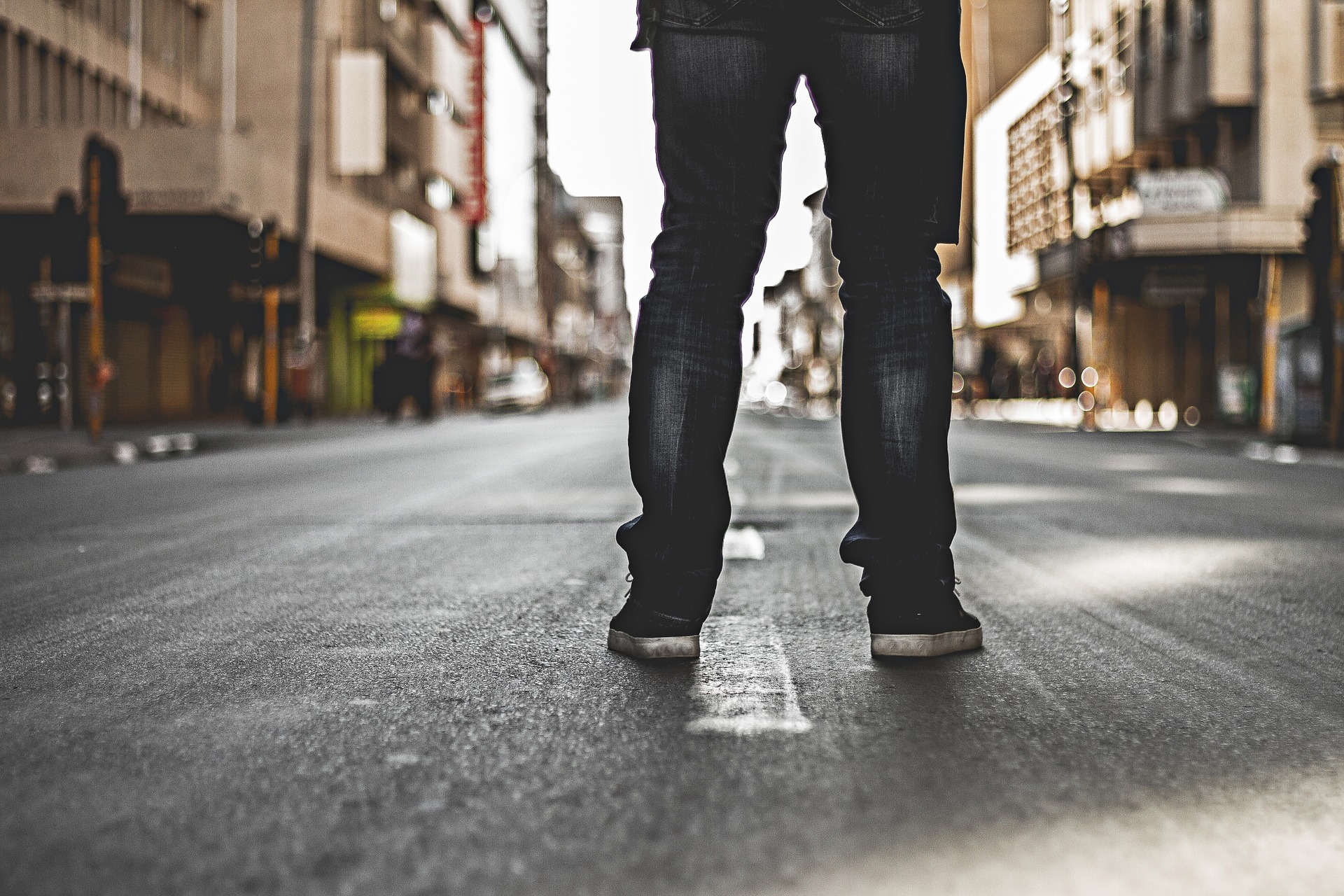 Street names are used to disguise the sale and use of ketamine.

These names are often used in raves and in clubs where ketamine is most widely sought and abused.

Some of the street names for ketamine don’t actually refer to the drug but more to the high that is produced when the drug is used. For example, the following slang refers to the experience that a user has when under the influence of ketamine:

The term K-hole refers to the lucid experience that some users have in while using ketamine. This drug produces a dissociative effect that causes the user to feel as if he or she is “on the outside looking in on themselves.”

Many of the street names for ketamine, such as K or Special K are used based on the various brand names that Ketamine is marketed under which include:

The terms “cat valium” or “cat tranquilizer” are used because generally ketamine is now used primarily in veterinary practices as just that, a cat tranquilizer.

Ketamine produces a hallucinatory effect which may include audio and visual hallucinations, dissociation with one’s self and various other side effects which last for a period of up to 60 minutes per dose.

To learn more about the illegal use of ketamine, or for help finding ketamine addiction treatment, call 800-601-3889 (Who Answers?).