Ketamine is a dissociative anesthetic that falls into the group of psychoactive drugs. Medically, it is mostly used in the veterinary field, but may also be used in severe medical emergency cases of trauma to treat pain. Ketamine abuse involves users taking it for illicit purposes. Used at parties and clubs as a recreational drug, some of the effects produced are similar to PCP. Ketamine can cause out of body experiences and hallucinations. When used regularly, ketamine can cause harmful long-term effects.

According to the National Institute on Drug Abuse, when ketamine is taken in low-doses, it can result in impaired attention, learning ability, and affect memory. In higher doses, ketamine abuse can result in hallucinations, delirium and amnesia.

What are the Long-Term Effects of Ketamine Abuse?

If you or a loved one has been using ketamine for a while to get high, then you should be aware that some of the effects can cause permanent damage. Some of the long-term effects of ketamine abuse include: 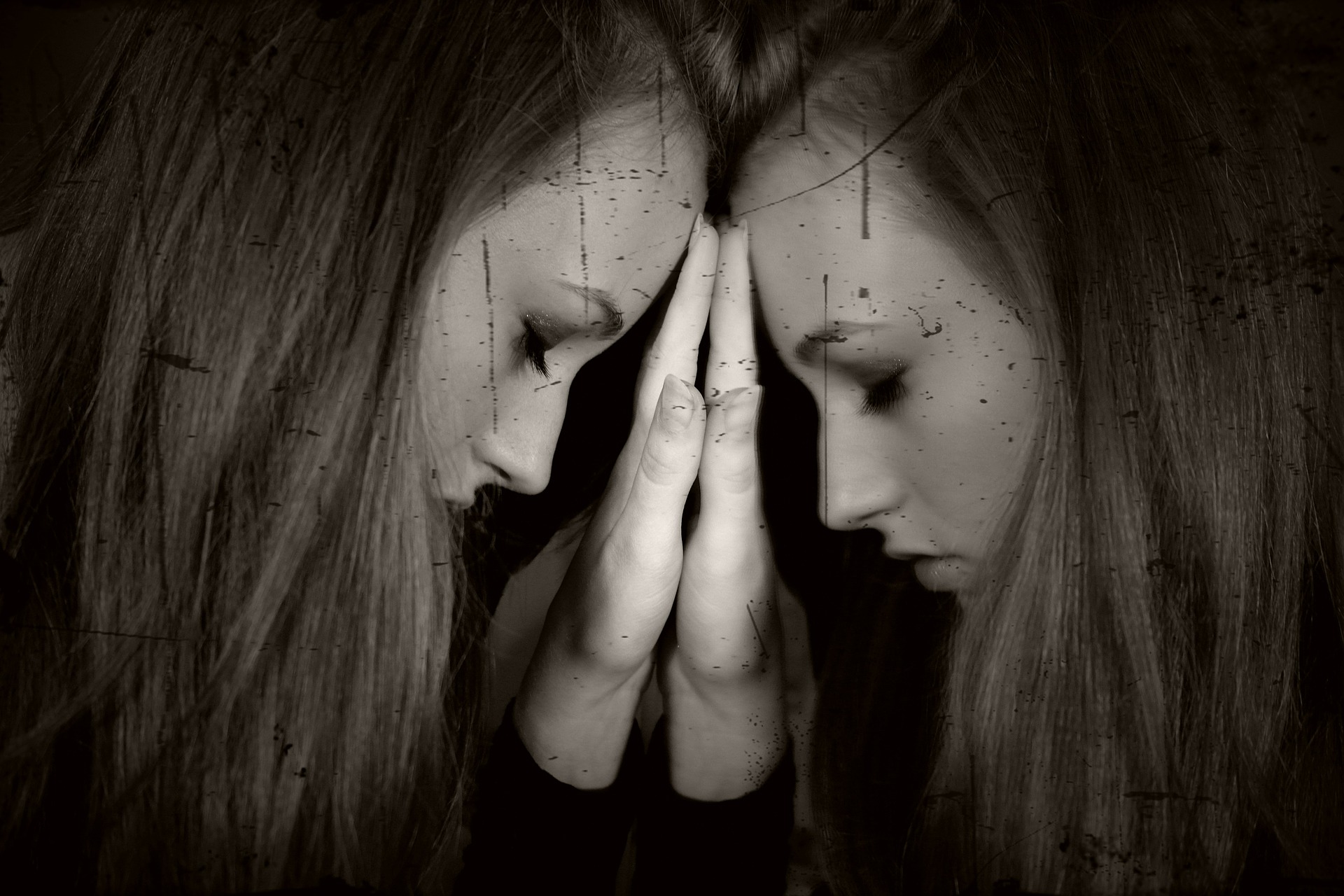 Long-term ketamine abuse can cause depression.

There may be other long-term effects of ketamine abuse not listed here. Depending on how it is used and how much is taken, ketamine can have different effects on each individual. Memory loss is a significant problem that can be hard to deal with. It most cases, seeking treatment to help you stop using ketamine may be the best choice you make.

Other Dangerous Effects of Ketamine Abuse

A person on ketamine can render them motionless. They may feel like they cannot get up and move about. This can place them in vulnerable situations. Ketamine has been used in sexual assault, and has been known to cause such serious hallucinations, that the user cannot tell what is real or not. This can result in causing harm to themselves, or those around them.

Higher doses of ketamine can also cause a user loss of consciousness, and it can also cause respiratory problems that can result in death if medical attention is not quickly given.

For many users of ketamine, stopping may become difficult due to psychological dependence. They may find it hard to give up using the drug. While they may think they have control over it, they may not be fully aware of the effects it can eventually produce. It can be affecting their judgment, their emotional state of mind, among other areas in their life. Stopping can be difficult, especially if they use it around others who also take ketamine.