Ketamine is not just a dangerous drug of abuse in the case of those who administer it to themselves. According to the US Department of Justice, “Because of its anesthetic properties, ketamine also reportedly has been used by sexual predators to incapacitate their intended victims.” Abusing the drug can put you in a seriously dangerous position as well, based on the side effects it can cause when abused and the culture surrounding its use.

Ketamine as a Sexual Assault Drug 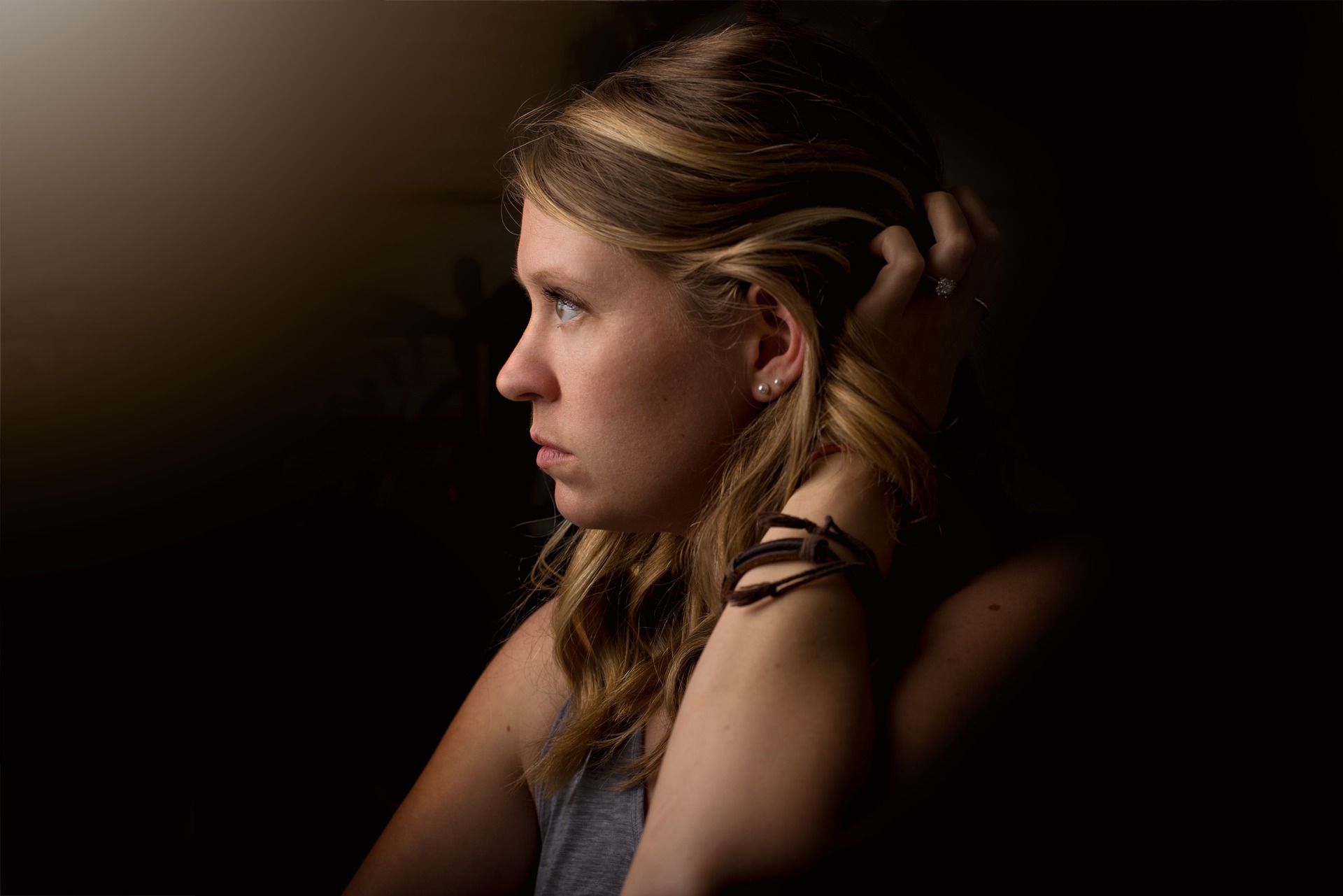 Ketamine can cause amnesia, making it difficult for victims to remember their assailants.

Ketamine, like other club drugs including GHB and rohypnol, has been found to be used in many cases of sexual assault. Often, the drug is given to a person unknowingly by being added to their drink when they are not looking. The effects of the drug can cause numbness, muscle weakness, impaired vision, problems with balance, dizziness, derealization, and sedation, all of which can help facilitate sexual assault. In addition, high doses of ketamine can also cause amnesia, which helps the perpetrators of the assault get away with their crime, often without the individual realizing it or even knowing who they were.

Though efforts have been made to stop crimes facilitated by ketamine, the drug is still widely available on the black market and abused willingly by many individuals. Unfortunately, this only leads to the continued likelihood of sexual assault caused by ketamine.

Regrettably, yes. A person who abuses ketamine is often putting themselves in a situation of great danger, as they are usually out somewhere in an environment with lots of people, many of whom they do not know, and willingly putting themselves a vulnerable state. Ketamine causes a person to become very vulnerable, as they will usually wind up sedated with the possibility of respiratory depression and experiencing hallucinations and dissociation. This leaves them open to the possibility of attack.

What’s more, the Center for Substance Abuse Research states, “Larger doses of ketamine may produce what users refer to as a ‘K-hole,’” something for which many people use the drug specifically in order to experience. “A K-hole is generally reached when the user is on the brink of being fully sedated and is likened to an out-of-body or near-death experience.” A person is very vulnerable in this stage, not only to assault but also because it usually occurs just before overdose. Therefore, abusing ketamine is dangerous because of the effects of the drug but also because of the risky state in which the individual using it often puts themselves.

5 Ways to Protect Yourself from Spiked Beverages during the Holidays

It is extremely important to work to avoid ketamine abuse in all its forms, especially those that can lead to serious side effects, overdose, and assault. The drug is extremely dangerous when used out of a doctor’s care and should never be taken as a means to get high. It should especially never be given to someone without their knowledge.