Ketamine abuse is a serious issue that can lead to overdose, severe psychological side effects, dependence, addiction, and sudden death. But who abuses ketamine, and who is in the most danger of becoming a ketamine user? 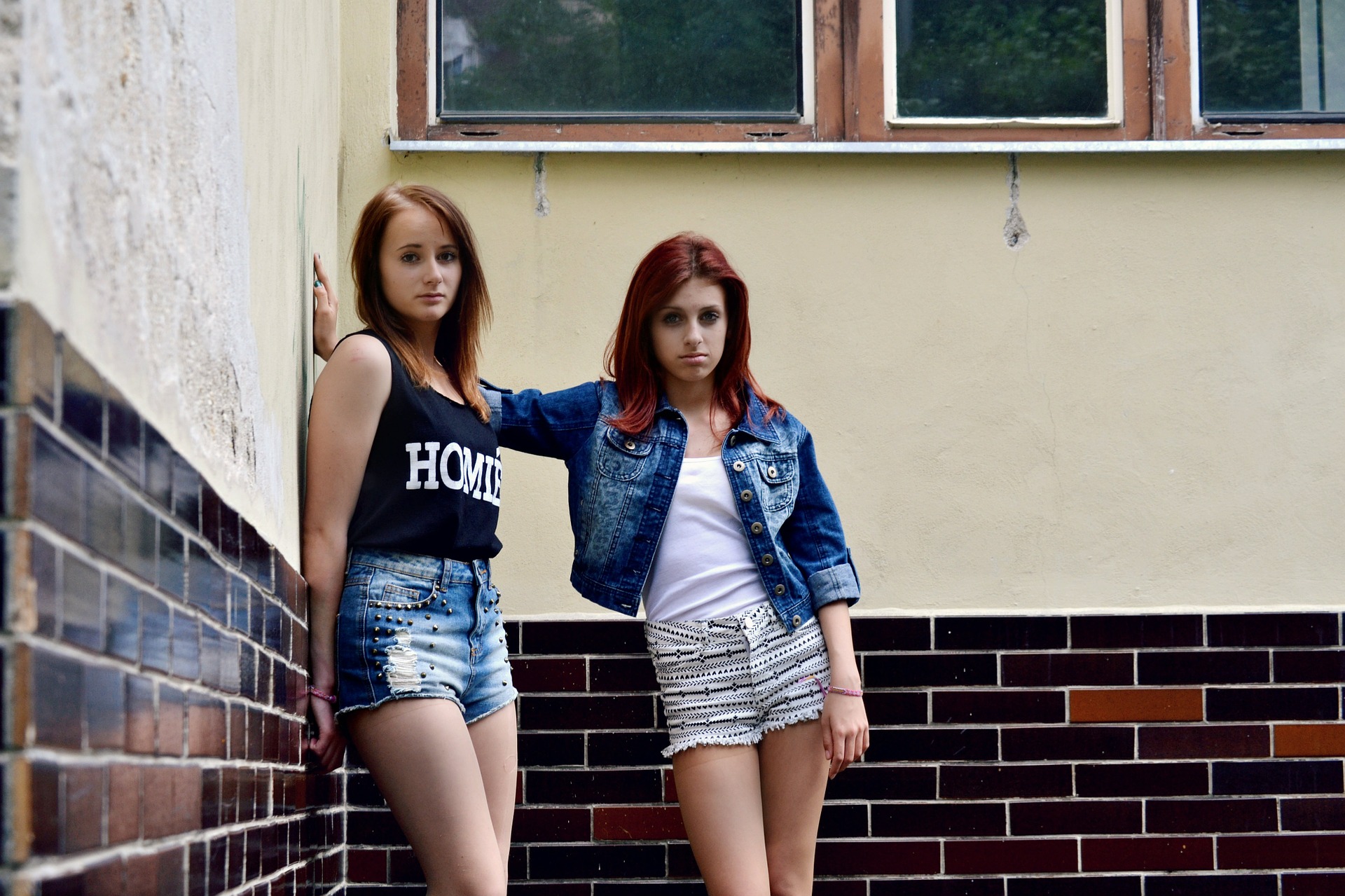 Ketamine abuse is most common among high school students.

According to the National Drug Intelligence Center, “Teenagers and young adults represent the majority of ketamine users… Individuals aged 12 to 25 accounted for 74 percent of the ketamine emergency department mentions in the United States in 2000.” It should be noted that those who abuse this drug are in serious danger of requiring medical attention, especially those who take large doses in order to experience its dissociative effects.

In addition, ketamine use is particularly high among high school students. “Nearly 3 percent of high school seniors in the United States used the drug at least once in the past year, according to the University of Michigan’s Monitoring the Future Survey.” Because many high school students do not realize the repercussions that can come from abusing the drug, they do so during parties or to feel its intense side effects, which often lead to serious physical and psychological harm.

Other People Abuse Ketamine Too

While people under the age of 25 are the most likely to abuse the drug by a fair margin, there are individuals who are older and still abuse ketamine. It is often obtained by robbing veterinary clinics, as the drug is frequently used as a large animal tranquilizer, and bought or sold on the black market.

Sexual assault is a serious issue associated with ketamine abuse as well. Those who are hoping to perpetuate sexual assault may slip the drug to someone without them knowing it and wait until its effects cause drowsiness, loss of coordination, numbness, and impaired vision, making the individual vulnerable to assault. The drug is basically odorless, colorless, and tasteless, so a person will not realize when another individual puts it in their drink. Many people also give it to their intended victim without telling them what it will cause.

The abuse of ketamine is harmful in many ways and will, unfortunately, lead to a number of serious side effects. Therefore, it is important to know how to protect yourself from this dangerous drug.

How Can I Avoid Ketamine Abuse?

According to the National Highway Traffic Safety Administration, “Ketamine is a white, crystalline powder or clear liquid.” The drug can cause serious dissociative side effects along with dangerous respiratory depression, strange behavior, and amnesia. In order to avoid abusing it and to protect yourself from the side effects it causes, never leave your drink unattended, avoid leaving a party with someone you don’t know well, and if you believe you may have been given the drug unknowingly, ask someone to call 911 right away.

The Dangers of Ketamine Abuse and Sexual Assault

Are You a Ketamine Abuser?

If you are a frequent ketamine abuser, you will require addiction treatment. According to the National Institute on Drug Abuse, those who use this substance consistently “can develop signs of tolerance and cravings” and may binge on it the way cocaine users often do, strongly suggesting its potential for causing addiction.

If you have experienced these issues with the drug, call 800-601-3889 (Who Answers?) today to find a treatment center in your area and begin your recovery from ketamine abuse.