Ketamine, a hallucinogen belonging to the dissociative class of drugs, is well known for its ability to produce unusual “high” effects made up of vivid hallucinations and out-of-body experiences. While hallucinogen drugs in general typically don’t carry a risk for addiction, ketamine does. For treatment, call 800-601-3889 (Who Answers?).

Anyone who’s used ketamine on a regular basis has likely experienced cravings for the drug during extended periods of nonuse. With other forms of addiction, drug cravings typically come with uncomfortable physical withdrawal effects, which isn’t necessarily the case with ketamine cravings.

The absence of physical withdrawal may give one the impression that ketamine addiction isn’t possible; however, the presence of drug cravings directly ties in with ketamine’s addictive potential. 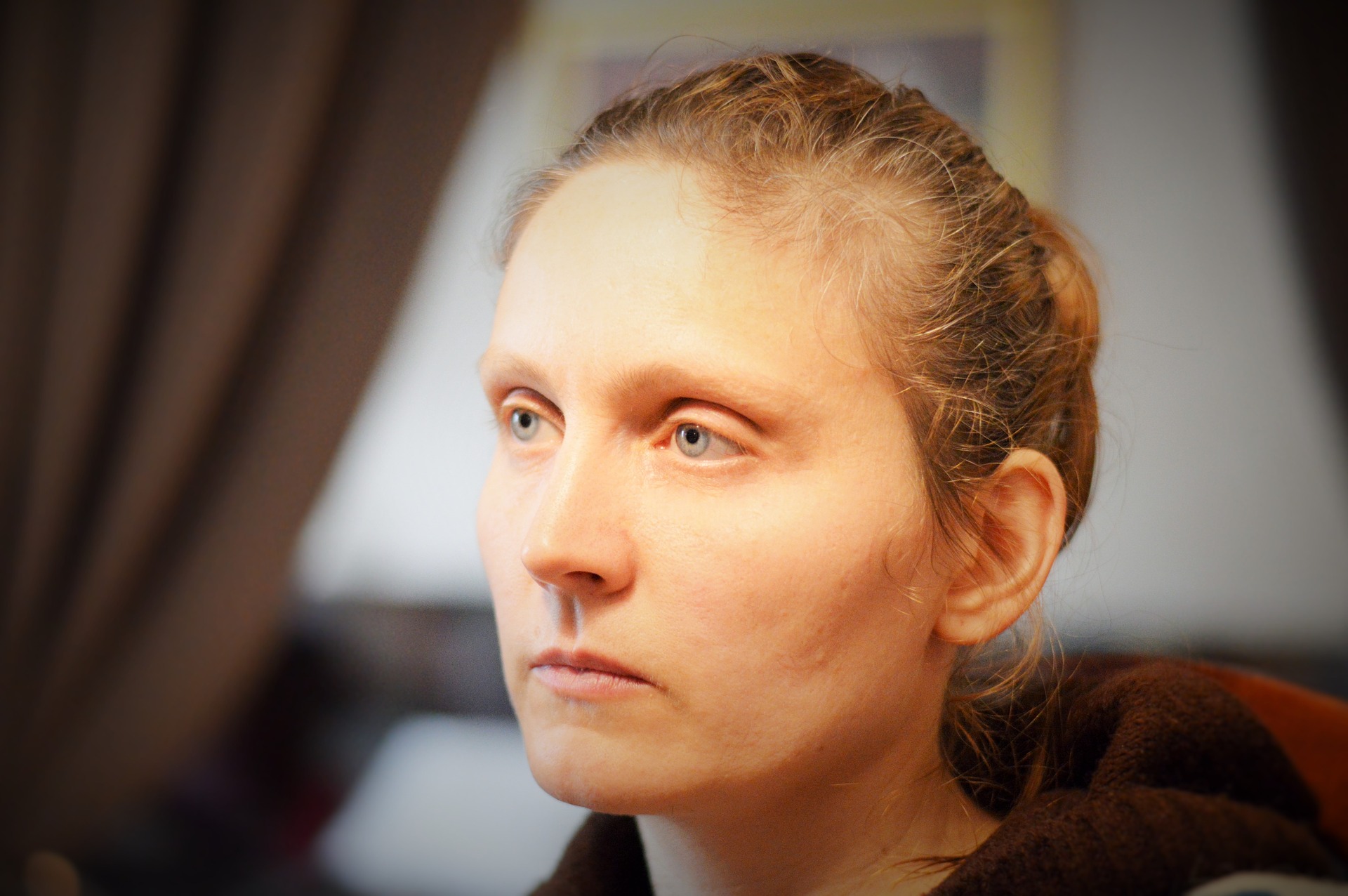 Ketamine cravings encourage continued drug use, thus fueling the development of an addiction.

Ketamine’s effects on these chemicals essentially shut down communications between the brain and body while enhancing a person’s sensory perception. These changes account for the unusual effects that come with a ketamine “high.” In effect, the potential for ketamine addiction takes root within its ability to alter the brain’s chemical system.

Not sure if your insurance will help cover your treatment costs? Call our helpline at 800-601-3889 (Who Answers?) for more information.

As dopamine plays a central role in regulating the brain’s reward system functions, ketamine’s ability to alter or increase dopamine levels accounts for this drug’s high addiction potential. The reward system combines information received from the brain’s cognitive and emotion-based centers to determine what experiences should be assigned top priority in a person’s daily life.

Every time dopamine levels increase, the reward center pays attention in terms of recording the events, environments and behaviors that took place when dopamine levels increased. Since ketamine effects automatically trigger dopamine level surges, anything having to do with using the drug takes on increasing importance within a person’s life the longer he or she uses the drug. In effect, the brain reward systems comes to view ketamine as essential to a person’s survival in terms of being able to cope with daily life in general.

According to the British Medical Journal, ketamine drug cravings develop out of this “learned” response and perceived need for ketamine. This learned response also marks the beginnings of the addiction cycle. So someone who experiences drug cravings on a frequent basis has essentially developed a full-blown ketamine addiction.

How Ketamine Dependence Can Lead to Addiction

Like any other form of addiction, a ketamine addiction can quickly take over a person’s life even without the uncomfortable withdrawal effects that come with other forms of addiction. Without needed treatment help, the brain will develop a growing tolerance for ketamine effects that only works to intensify drug cravings and strengthen the addiction cycle along the way.

If you suspect you or someone you know may be struggling with ketamine addiction and need help finding treatment that meets your needs, please don’t hesitate to call our toll-free helpline at 800-601-3889 (Who Answers?) to speak with one of our addictions specialists.