Ketamine has a history of use as an anesthetic in medical and veterinary practices, but it is its dissociative and psychedelic effects for which it is most commonly abused.

Although ketamine was initially thought to have a low potential for dependence, its recreational use in some countries exceeds even heroin. In Hong Kong, where ketamine is an increasingly popular recreational drug, in a PMC article from the Substance Abuse and Rehabilitation Journal their governmental Central Registry of Drug Abuse (CRDA) reports nearly 78.9% of abusers develop a dependency after regular use for 1 year.

This is a far cry from the historical data in the United States, but, as scientists discover the various ketamine effects on the brain, there are more reasons to be concerned.

Ketamine Intoxication Effects on the Brain 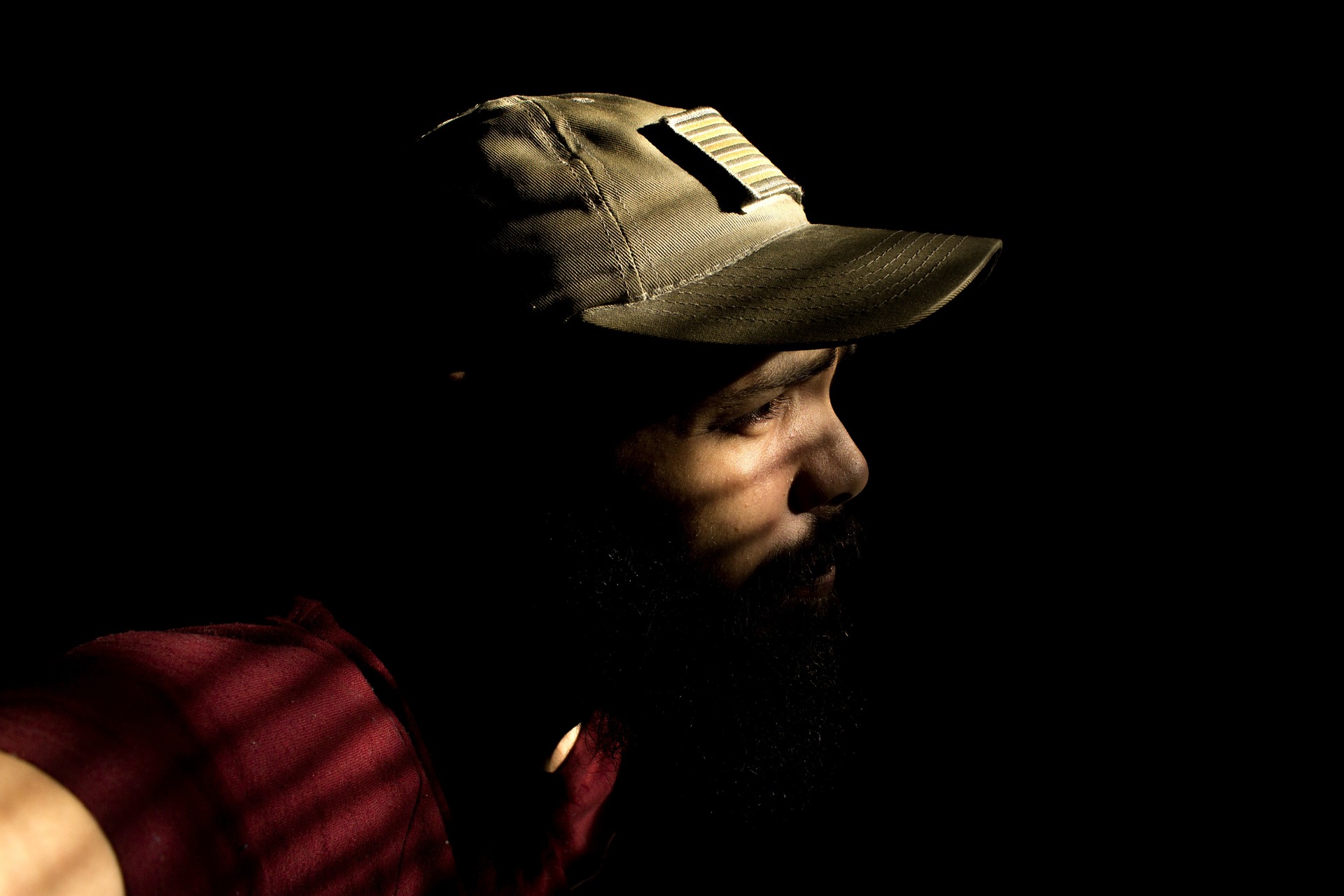 Ketamine can cause confusion, delirium, and amnesia.

Ketamine can be taken orally, snorted, or injected and the routes of administration play a critical role in the dose dependent ketamine effects on the brain. As a contributor to increased dopamine levels, ketamine can produce euphoria and pleasurable senses that enhance musical, sexual, and other sensory perceptions. At adequate doses it produces a paralyzing and trance-like state that many refer to as the “k-hole” where the dissociative or out of body experiences take place.

Ketamine effects on the brain are a lot like alcohol in affecting moods and impairments of motivations, learning, memory, and emotions. Although it affects multiple receptors in the brain and central nervous system (CNS), it particularly affects NMDA receptors that are able to block or enhance activity in neurotransmissions including those involving serotonin and norepinephrine which are necessary contributors to healthy brain functioning. This contributes to many of the psychedelic ketamine effects on the brain including the:

Long term implications of ketamine effects on the brain involve cognitive impairments including impaired working memory, verbal recognition memory, focus, learning, and cognitive planning. Increased neurological problems can lead to long term schizophrenic-like behaviors, psychotic symptoms, delusional ideations, depression, and dissociate symptoms which have been found to be persistent in frequent users up to a year after ceasing ketamine use.

Psychological addiction to ketamine can result from both repeat pleasurable experiences and the negative reinforcements of withdrawals which may include symptoms of:

Are you struggling with the negative effects of ketamine abuse? Call 800-601-3889(Who Answers?) today to find addiction treatment help.