People who abuse drugs like Ketamine for recreation may start out to have a good time. Ketamine is widely used as a “club drug” or “rave drug” because of the psychedelic effects it has and because it enhances the intensity of emotions and music and often gives a boost of energy.

People who use ketamine often claim to have out of body experiences that are referred to as a K-hole. During a K-hole, users on large amounts of ketamine will have auditory and visual hallucinations. Many believe it is an experience that brings them closer to a higher power. But what are the consequences when someone becomes addicted to ketamine? 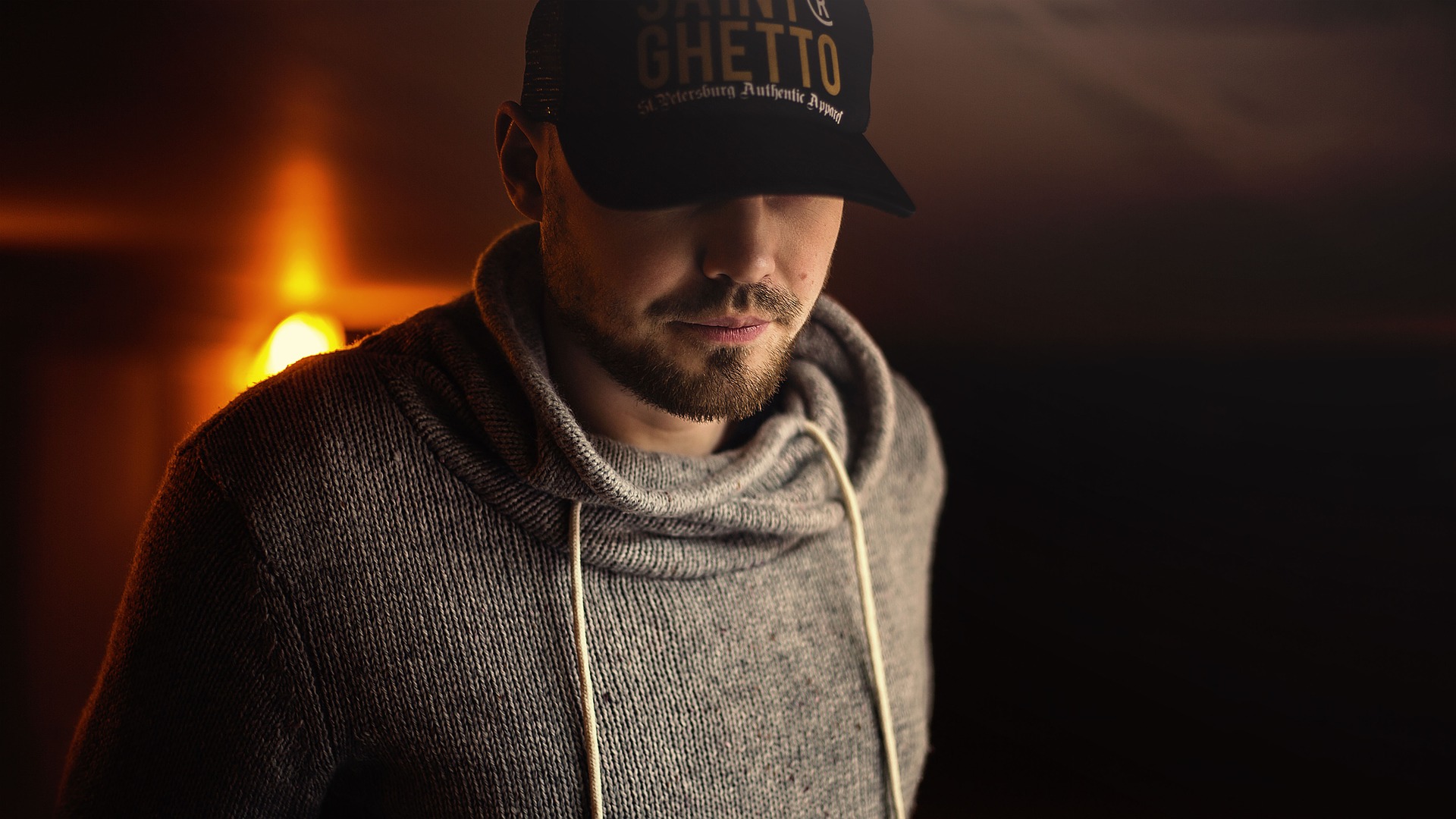 Trying to quit ketamine can cause depression and suicidal thoughts.

When using ketamine becomes a need instead of a desire the person has become addicted. Addiction to drugs like ketamine are extremely dangerous. Ketamine has an anesthetic effect and is used by veterinarians during surgical procedures. It has the same anesthetic effect on the brain when used by people. They use just enough to get high without “going under”. This is how they achieve the K-hole experience that most are striving for when they use ketamine. This basically shuts down the brain’s responses to pain and gives an overall euphoric feeling that can feel like floating.

When a tolerance is developed for the drug the user will need to take larger amounts to achieve the same effects that they felt when they first started using ketamine and without the drug they snap back to reality which is not nearly as pleasant as the fantasy world they create for themselves.

It is difficult for users who are addicted to ketamine to adjust when they are not using it because they feel depressed and cut off from the connection to the higher power they felt during its use. Many become so depressed that have suicidal thoughts, feeling there is no sense in living in a world where they are unable to “feel.”

In the past the majority of drug treatment centers focused on helping people with addiction to cocaine, alcohol and opiates, which include heroin and prescription pain narcotics like Percocet. Drug treatment centers now provide treatment for drugs like ketamine, valium and ritalin because of the rising number of people struggling with addiction as they become more and more popular on the party scene. Medications can be given to control both the physical and psychological withdrawal symptoms that occur when psychedelic drug use is stopped. Counselors are on staff and behavioral therapy is provided to make sure the patient remains mentally stable during treatment as well.

It is important to understand that most people who are addicted to drugs or alcohol are unable to stop using without treatment. According to NIDA, “drug addiction is a complex disease, and quitting takes more than good intentions or a strong will.” In fact, abusing drugs like ketamine changes the brain in a way that promotes compulsive drug use, and even with the best intentions, most will need help to stop using drugs for good.