Ketamine is a sedative that was once used in human surgical procedures but due to volatility of the manner in which some patients awoke from the surgery, the drug has since been mostly removed from use in human medicine practices. Today, Ketamine is primarily used in veterinary practices.

In recreational settings, users who get their hands on Ketamine often take the drug in a dance, party or club scene. When asking “is ketamine addictive”, the anser is unclear. Unfortunately, little evidence exists to determine the addictive nature of Ketamine and as such, many users are unaware of the potential hazards that come with this type of drug abuse.

According to PubMed Health, a division of the National Library of Medicine, Ketamine can “produce loss of consciousness before and during surgery or a medical procedure.” It should only be given under the immediate supervision of a doctor to prevent serious risk or injury.

If you abuse ketamine, it’s imperative that you seek help right away. Call 800-601-3889(Who Answers?) to find local treatment programs.

People who take Ketamine often experience side effects ranging from nausea and vomiting to apnea and respiratory depression. Additional side effects may include: 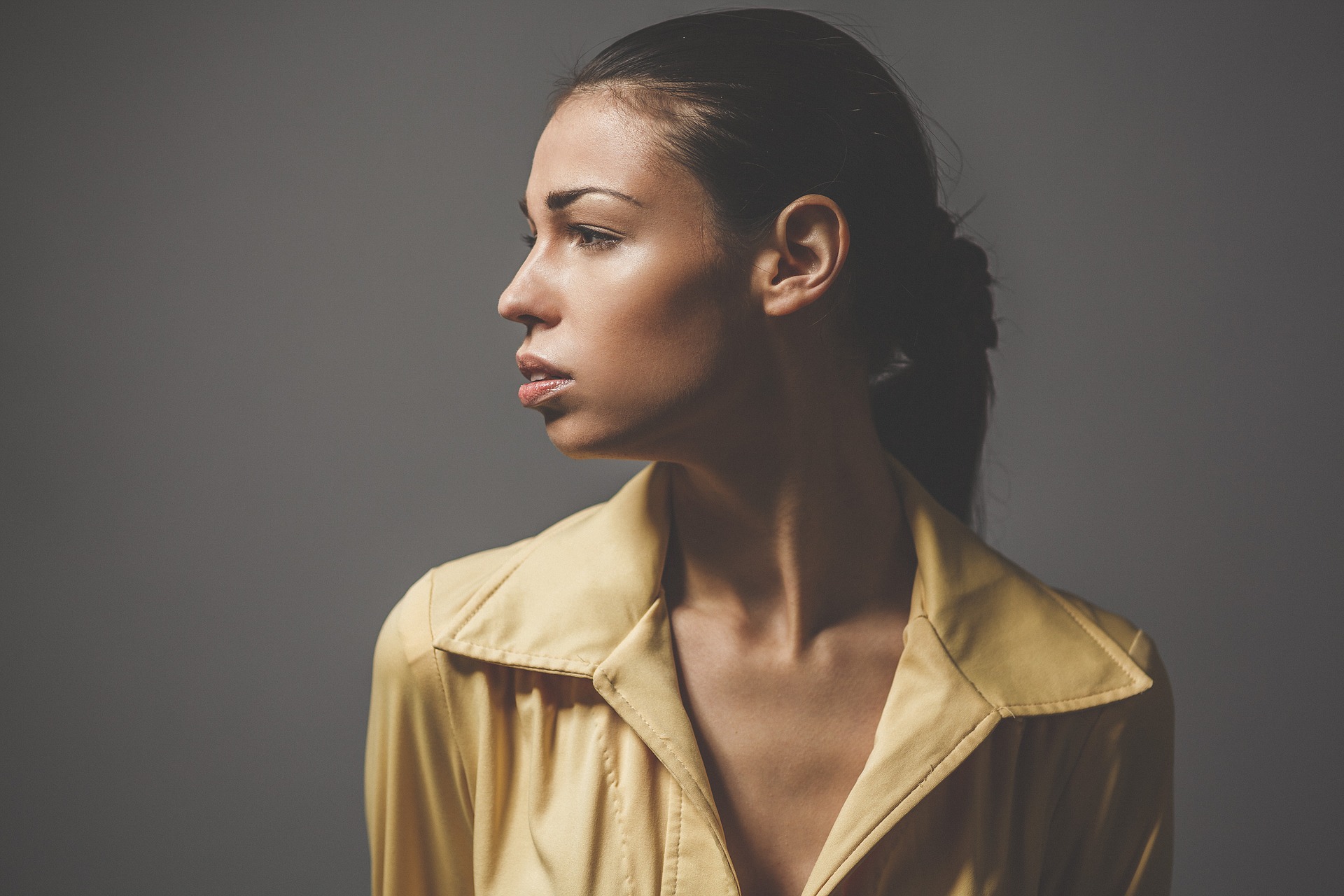 Ketamine abuse can lead to anorexia.

Long-Term Effects and Risk of Dependence

Unfortunately, Ketamine is not usually administered on a long term basis. As such there is little evidence to support the understanding that Ketamine is addictive. If a user takes the drug for a long time, there is some risk that he or she will feel psychological elements of addiction, however little evidence supports risk of physical dependence on Ketamine.

If Ketamine isn’t addictive, then why is it so dangerous? Many users mistakenly wonder what could make Ketamine dangerous if it’s not even addictive—the truth is, research has not concluded whether Ketamine is addictive, or it isn’t. As such, there are many known dangers of taking Ketamine for recreational purposes such as:

If you or someone you know regularly takes Ketamine, it’s important to seek help. Though Ketamine may or may not be addictive, there are real side effects and dangers that come with taking this drug. Even occasional use for recreational purposes can lead to serious consequences including a loss of consciousness, seizures, or even death. Taking Ketamine can result in inherent dangers that you cannot overcome so, despite the misinterpretation as to whether Ketamine is or is not addictive, it’s important to avoid regular or any recreational use for your own safety.