Ketamine is a drug under the classification of dissociative anesthetics. It is not often used in the treatment of humans but rather in veterinary practices. Ketamine causes a person’s senses to become distorted and makes one feel detached from oneself and from the environment in general. These qualities are why the drug is often abused as a club drug. And, if abused in high doses, it can cause addiction.

If you or someone you love is addicted to ketamine, call 800-601-3889(Who Answers?) to speak with a treatment specialist.

Yes, when taken in high doses over a period of time. According to the NIDA, “There have been reports of people binging on ketamine, a behavior that is similar to that seen in some cocaine- or amphetamine-dependent individuals.” These signs do point to ketamine addiction, and they are more common in chronic users.

When someone becomes addicted to a drug, they usually exhibit many of these signs: 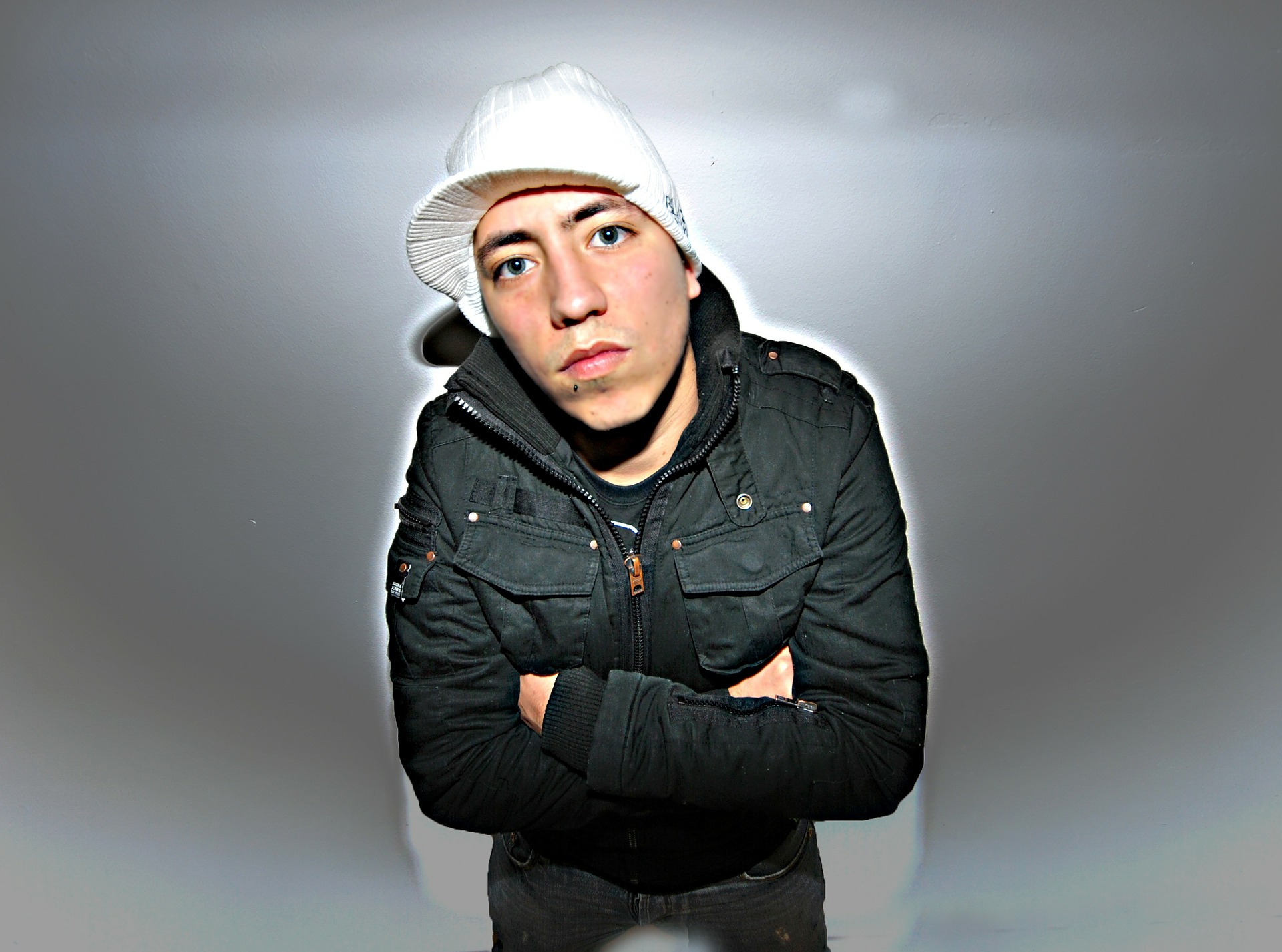 The NIDA states that “ketamine users can develop sings of tolerance and cravings for the drug.” Cravings are also highly associated with addiction, as it means that a person has a strong, possibly uncontrollable desire for the drug. Addiction usually causes this kind of compulsive behavior, and drug-seeking behavior and strange mood swings can often result from it.

As stated by CESAR, “Tolerance in many instances can be very high and develop rapidly to the point where after a period of time users will no longer experience the dissociative effects they first began using.” Although tolerance does not necessarily mean addiction, those who abuse drugs and become tolerant to them are heavily likely to become addicted.

CESAR states that “ketamine has a great deal in common with other drugs linked with dependence including stimulants, opiates, alcohol, and cannabis.” All of these drugs can cause heavy addictions, especially in long-term users. Those who binge on ketamine are likely either already addicted or are becoming addicted, as binge patterns are associated with cocaine dependence.

How Do I Know If I’m Addicted to Ketamine?

Asking yourself these questions is a good way to know whether or not you may be addicted to ketamine.

People who become addicted to a drug feel like they are not in control of their ability to stop taking it. If you are addicted to ketamine and cannot stop taking the drug on your own, seek treatment and start your recovery process today.

We can help you find an effective ketamine addiction treatment program; call 800-601-3889(Who Answers?) today!