According to CESAR, the common ketamine overdose effects are: 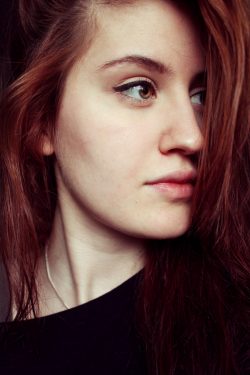 Dizziness and amnesia are signs of a ketamine overdose.

How to Help a Friend Who Has Overdosed on Ketamine

Other Effects of Ketamine Overdose

Ketamine is often used as what is called a date rape drug by individuals who want to sexually assault others. The drug-induced state caused by ketamine overdose that includes dizziness, memory problems, and numbness makes it easier for an individual to perpetuate this crime on someone who is affected by high levels of ketamine.

According to the OWH, “Ketamine is legal in the United States for use as an anesthetic for humans and animals.” It is often stolen from veterinary offices in order to be used for this illegal purpose. Make sure that you are aware of the possibility of someone slipping ketamine into your drink at a party or another type of social gathering and always make sure that you have a friend nearby who will notice if something goes wrong.

For help overcoming ketamine addiction, call 800-601-3889 (Who Answers?) to learn about your treatment options.