Ketamine was developed in the 1960’s as a dissociative anesthetic for surgical treatments and is a Schedule III controlled substance under the Controlled Substances Act with a high potential for abuse. Its ability to produce sedative, amnesic, paralytic, and analgesic effects remains valuable in a variety of therapeutic purposes today. The effects of ketamine overdose, however, can be gravely incapacitating and many abusers are at a disadvantage of not receiving treatment in time to prevent severe or long term health consequences and possibly, death.

Ketamine comes in liquid forms that can be converted to powder for snorting or pressed into a pill for oral ingestion and ease of distributions. Ketamine abuse continues to increases in certain drug abusing populations including those who attend “raves” or all night dance parties, homosexuals, poly-substance and injection abusers, and workers in the medical or veterinarian practices. 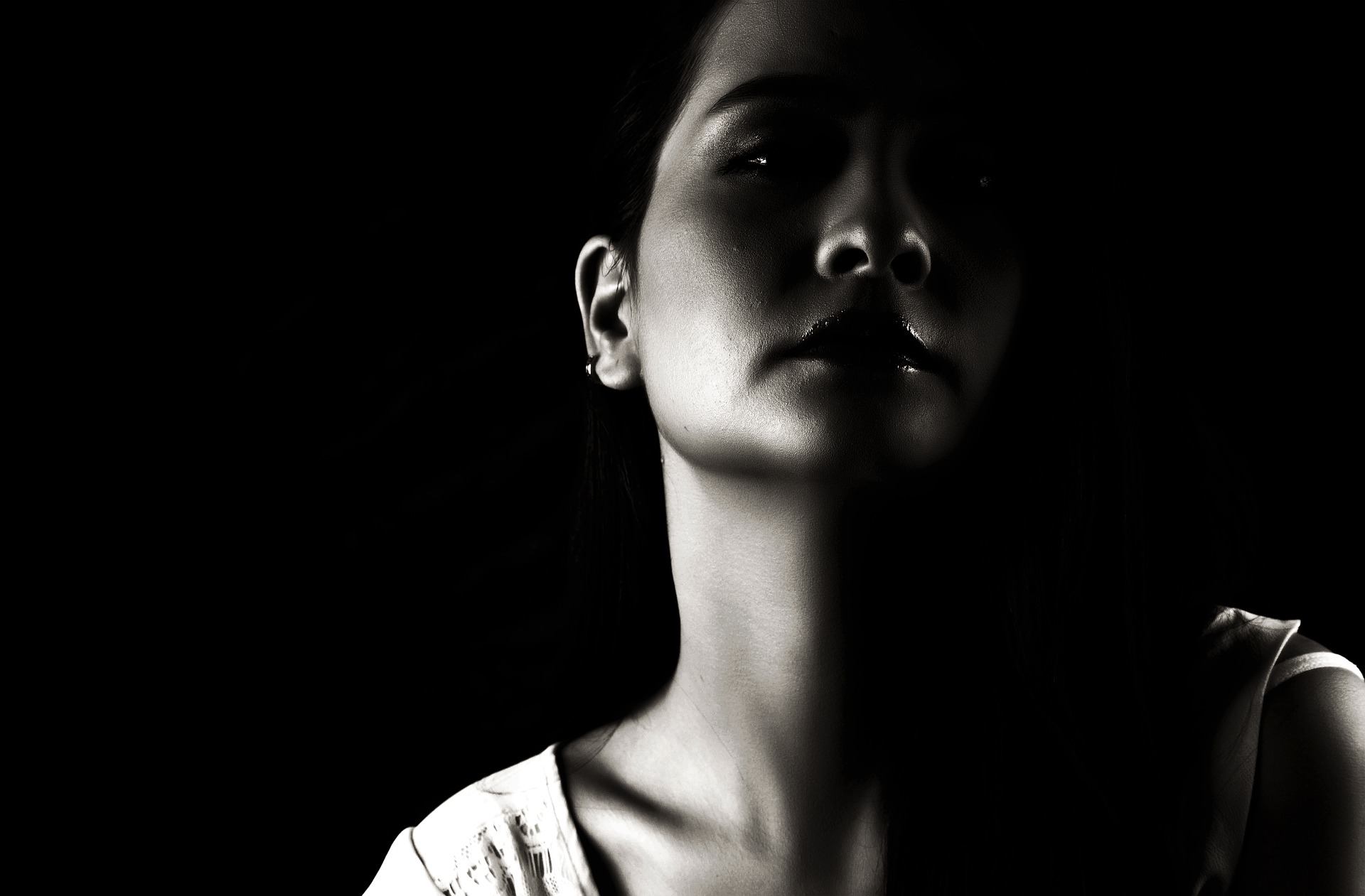 Its dissociative properties make the user feel like they are floating and disconnected from self and reality and these “trip” scenarios are often binge efforts with repeated doses until the person reaches the maximum dissociative state that their tolerance allows which over time, requires a highly abnormal amount of the drug. As the ability to achieve the dissociative effects diminishes over time, some users give up their quests before overdosing, while others are compelled to do whatever they can to experience a “k-hole” effect just “one more time”.

In social venues, ketamine is typically abused as a way to enhance moods, energy, euphoria, and the effects of other psychoactive substances. Outside of any medically controlled setting, however, ketamine’s effects are in the least, unpredictable and unreliable. Young adults and teens are in some of the highest ketamine abuser populations who are naïve to the ketamine effects and suffer a “bad trip”, injury, rape, overdose, or other serious consequence while under the influence of the drug.

Poly-substance abuse is often a factor in ketamine overdose and many abusers report using various substances regularly including alcohol, marijuana, cocaine, meth, Ecstasy, MDMA, GHB, heroin, and other opioids. In any ketamine intoxication event, the abuser may consume one or more of these substances in conjunction with the ketamine to enhance their “high” or when reasoning and judgment “go out the window”. Too much ketamine, alone, can make it hard to move, stand, talk, or communicate even when a person recognizes that they are overdosing.

Combining stimulants such as methamphetamine, cocaine, or amphetamine drugs can over-stimulate the central and autonomic nervous systems increasing heart rate, temperature, and blood pressure to dangerous levels. In club scenes or the social venues where ketamine is often abused in combination with alcohol and other “club drugs”, overexertion, dancing, dehydration, and the common dissociative effects that causes abusers to lose touch with reality plays a critical role in ketamine overdose and other dangers.

When combined with opioids, alcohol, and other central nervous system depressants, ketamine can have the opposite effects of dangerously slowing down brain and bodily systems. A person’s breathing or cardiovascular functions can stop in an instant or they may become overly sedated, pass out, fall, or become victims of rape, assaults, or unable to protect themselves in the face of other dangers. According to the Center for Substance Abuse Research (CESAR),” One of the most dangerous effects of ketamine is the helpless and/or confused state the user may be put into after use of the drug” which “leaves the user vulnerable to particular forms of crime.”

To intensify the effects, ketamine abusers tend to increase the dosage amounts and frequencies or switch the routes of administration to more rapid delivery methods. A large number of ketamine abusers find the most satisfaction by injecting the drug muscularly or intravenously at which point, the chances of repeat injection methods increase dramatically along with the propensity to inject other drugs.

In an NIH published study it was reported that “49% indicated that they had injected a drug other than ketamine.” Injecting drugs in the least, delivers large amounts of drugs into the bloodstream and brain, magnifies the risk of diseases and infections, and deteriorates health in complex and multifaceted ways to increase the ketamine overdose risks.

Effects of a Ketamine Overdose

While the effects of a ketamine overdose are not always fatal, the consequences can cause significant reductions in a person’s overall quality of life including long term physical disabilities or psychological disorders. Special attention should be paid to the cardiac and respiratory systems of a person using ketamine. A person suffering psychosis or paranoia, intense fear, or panic during a “bad trip” will experience highly elevated symptoms that are potentially fatal.

Environmental safety is a key component that many ketamine abusers lack and the risks of suicide or harmful tendencies toward self or others can be dramatically increased in someone with co-existing mental health disorders such as depression or anxiety. Cognitive and other psychiatric disorders are not easily reversed after a survived overdose and for many, the shame, guilt, and feelings of inadequacy or self worth can follow them a long time.

Other effects of ketamine overdose may include:

If you or someone you love abuses ketamine, call 800-601-3889(Who Answers?) today to find treatment in order to prevent a potential overdose.