In spite of its classification as a legal anesthetic, ketamine abuse practices clearly reflect the level of harm this drug can inflict when used for recreational purposes. As a hallucinogen drug, ketamine produces dissociative effects by disconnecting incoming information from the body to the brain. Under these conditions, the cognitive and emotion-based centers of the brain create a reality of their own or hallucinations.

When used on a regular basis, ketamine’s effects create a self-perpetuating cycle of symptoms that work to drive ongoing drug use. Before long, users enter into a state of diminished functional capacity, at which point it becomes plainly obvious that some form of ketamine addiction treatment is needed. 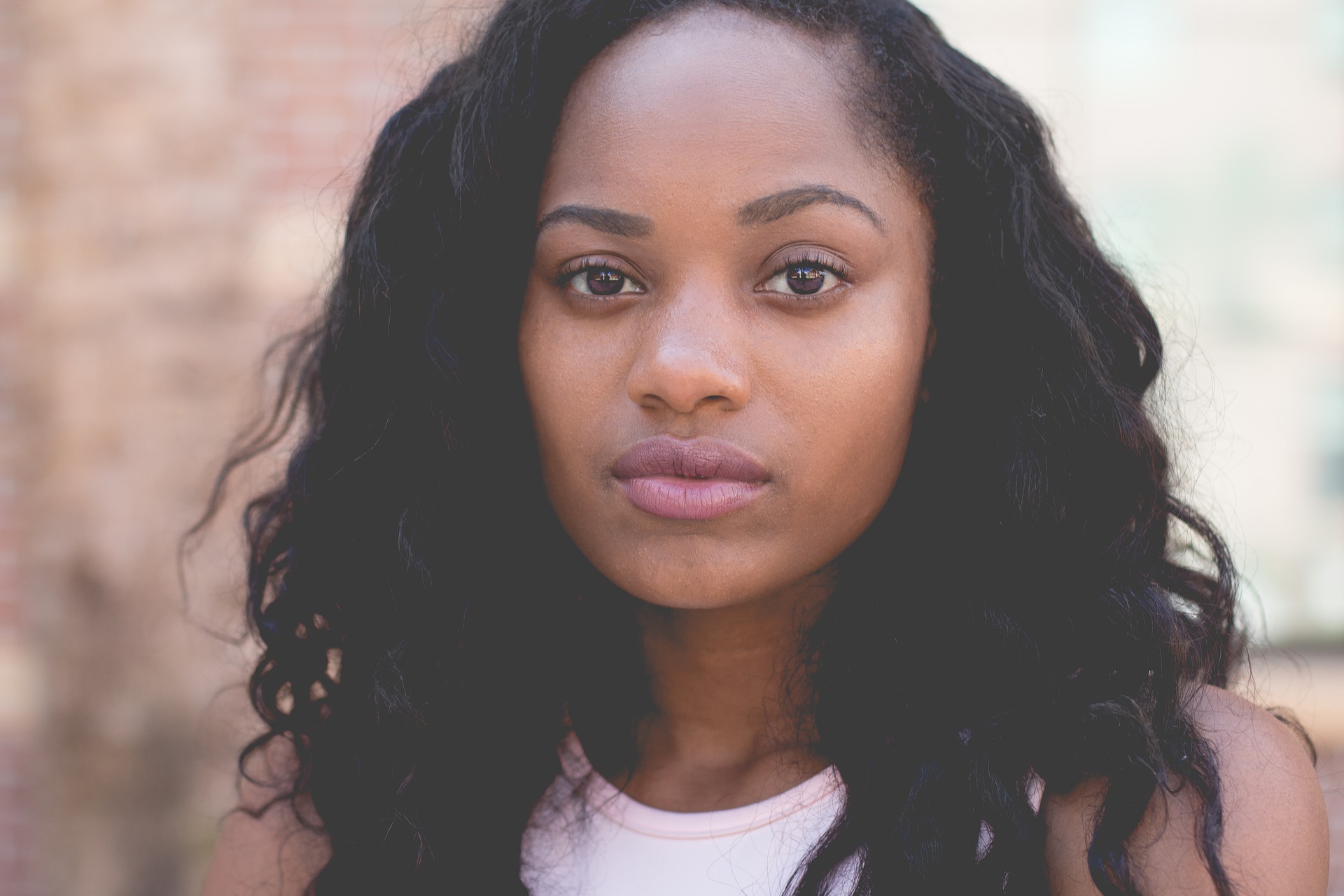 Obsessing over getting and using ketamine is a sign of addiction.

Ketamine’s Effects in the Brain

Ketamine works by interfering with glutamate production outputs in the brain. Glutamate acts as a neurotransmitter chemical responsible for regulating electrical activity in the brain and central nervous system.

According to Brown University, ketamine’s effects not only disrupt incoming information signals, but can also alter heart, blood pressure and respiratory functioning. At a high enough dosage level, a person enters into a state known as the “k-hole” that renders him or her unable to move or interact with the surrounding environment.

Users seeking a drug “high” will likely keep increasing the dosage level in order to override the changes taking place in the brain. Increasing tolerance levels will continue for as long as a person keeps using. These developments play a central role in driving the ketamine abuse cycle.

The Need for Ketamine Treatment

At this point, users start to crave ketamine’s effects and have come to associate certain people, places and activities with using the drug. Ultimately, someone addicted to ketamine can’t cope with daily life without the drug’s effects.

Differences in dosage amount can make a tremendous difference in the types of effects ketamine produces. In effect, only a slight dosage adjustment means the difference between experiencing a “high” and having an overdose episode.

Ketamine users also tend to combine the drug with other drug types, such as stimulants, opiates and alcohol. As different drug types can intensify ketamine’s effects, the potential for overdose runs considerably high in instances of poly-drug use.

Do I Need Help for Ketamine Addiction?

People in need of ketamine addiction treatment will exhibit certain key signs and behaviors. Quality of life will also see considerable decline the longer a person keeps using the drug.

Signs to watch out for include:

As the ketamine abuse cycle will continue until a person gets needed ketamine addiction treatment, these symptoms grow increasingly worse the longer a person keeps using.