Nowadays people can get ketamine illegally on the streets, and will abuse the drug to have an out-of-body experience. Ketamine abuse can be dangerous and since the drug causes a person to live in a dreamlike state while on the drug, how the drug will affect a person is unpredictable. 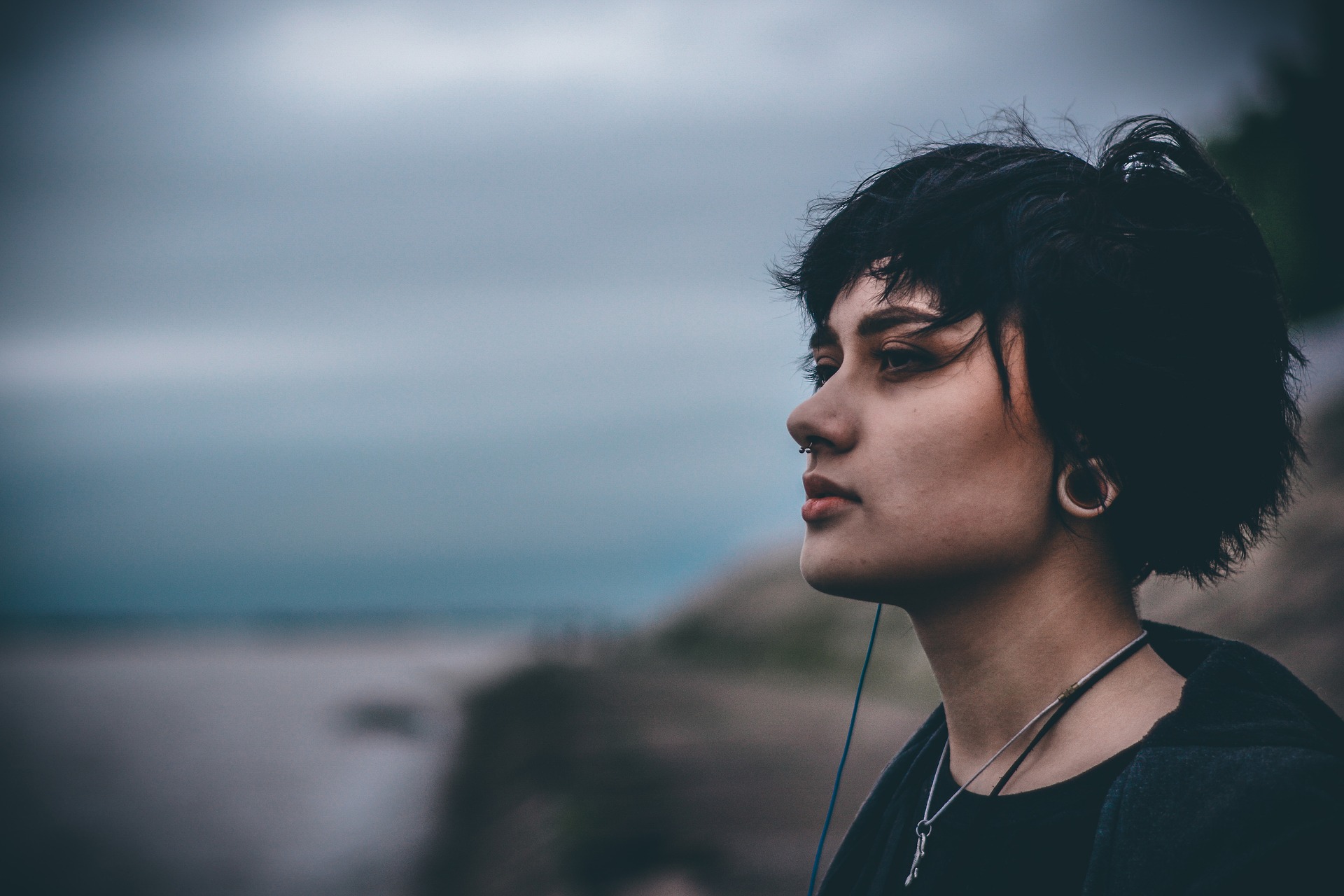 Ketamine abuse can cause addiction and permanent brain damage.

According to the Center for Substance Abuse Treatment, the effects of ketamine are dose dependent, which means that lower doses of the drug produce varying results when compared to higher doses. Larger doses of ketamine produce what users refer to as a “K-hole,” which is when the user is fully sedated and has an out-of-body or near-death experience. High doses of ketamine can result in respiratory depression, muscle twitches, dizziness, slurred speech, nausea, and vomiting.

Furthermore, people can develop addictions to ketamine, which will result in a person continually seeking out and using the drug, which is extremely dangerous for their mental and physical health. Long term effects of ketamine can cause permanent brain damage, and continuous ketamine abuse can result in sudden death.

Effects of ketamine abuse are dangerous and can be harmful to person, even if it is their first time using the drug. According to the Center for Substance Abuse Research effects of ketamine include, amnesia, flashbacks, delirium, high increase in heart rate, lack of coordination, loss of touch with reality, aggressiveness, muscle rigidity, and death.

Long term effects of ketamine are uncertain because the drug affects people in various ways. Since ketamine causes distortions in reality when taken, it significantly disrupts the normal functioning of a user’s brain. Over time, if a person continues to abuse ketamine they risk the chance of causing permanent damage to their brain. Moreover, ketamine can put a person in a coma if they take too much of the drug or experience an overdose. In addition, over time they may build tolerance to the drug resulting it them needing more and more of the drug to feel the high they want, and this increases a person’s chance of overdose, which can be fatal. Ketamine use can also result in permanent damage to a person’s organs, and can put a great deal of strain on a user’s heart.