Ketamine is an anesthetic mostly used in veterinarian procedures. It is often referred to as a “horse tranquilizer”. It is also used on humans during surgical procedures for people with respiratory problems that do not tolerate other anesthetics as well because it does not cause respiratory complications. Ketamine has also been been on the rise as a “rave” or party drug, recently surpassing other psychedelic drugs like acid, molly and GHB and ecstasy. Here are 5 Ketamine facts related to use and abuse that you might not know. 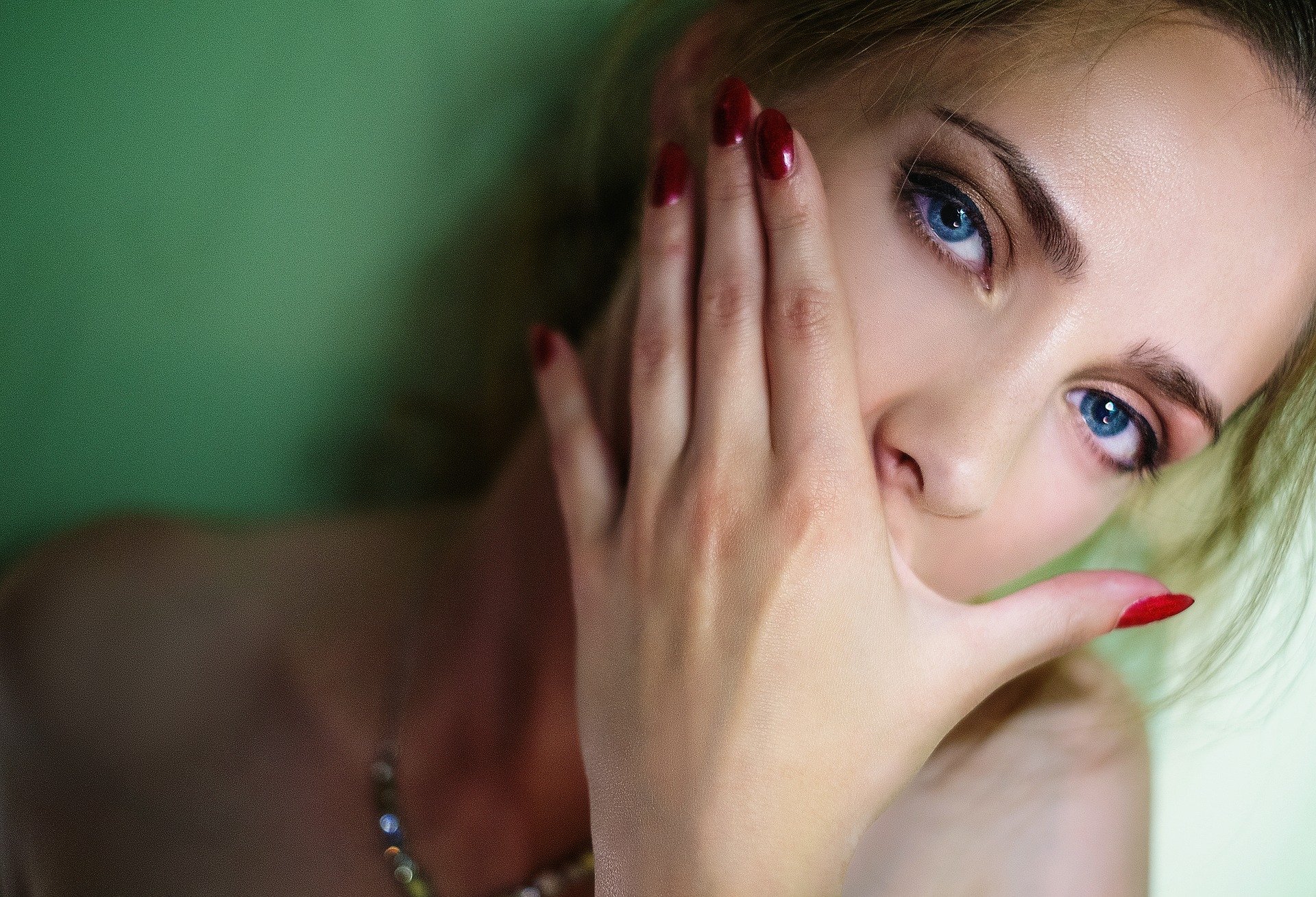 Ketamine is used to enhance the party experience, but often comes with unwanted side effects.

1. Since the late 2000’s Ketamine drugs have quickly risen to the top of preferred club or party drugs. When Ketamine is taken recreational or other than under the direct use of a physician it can have similar psychological effects as psychedelic drugs like acid or “shrooms” causing hallucinations and a mental “trip” for the user. According to NIDA, “Ketamine acts on a type of glutamate receptor (NMDA receptor) to produce its effects, which are similar to those of the drug PCP”.

2. People take Ketamine before they go out to a “rave” club where the music and lighting are chosen specifically and coordinated to give the user a more intense experience. It has even influenced a new genre of music that is designed and aimed towards enhancing the club drug experience called Dub Step or Rave Music.

3. Often users experience what is called a K-hole while using Ketamine. They describe it as falling into a hole, or a different dimension. They report having near death experiences and spiritual interactions where they have believe they have seen the other side and spoken with God or their higher power. Users often try to achieve this level of influence again and again which can lead to an addiction to Ketamine.

4. Addiction to Ketamine and other psychedelic drugs are on the rise due to their increased popularity among young people. People who suffer with an addiction to Ketamine often report that it is extremely difficult to stop using the drug. They feel that they almost have “super powers” while taking Ketamine and that it makes them feel closer to God. Without the drug, they feel a loss of joy for living and in some cases attempt suicide.

5. People who have experienced withdrawal from Ketamine often say that it is far worse than any other drug they had experienced withdrawal symptoms from. Recovering addicts give testimonial after testimonial about feeling trapped in Ketamine addiction because the withdrawal symptoms are so severe, that after discontinuing use of the drug they felt so depressed and low that they contemplated suicide repeatedly and often relapsed multiple timed during the recovery process. The effects of Ketamine withdrawal are mostly phsychological which can pose a difficult problem. Professional treatment is recommended for long term recovery from Ketamine addiction. A combination of medical treatment and counseling are usually necessary for a full recovery from the addiction.