According to the National Institute on Drug Abuse, ketamine is a powerful dissociative drug that is part of the club drug set. It has the potential to be very psychologically addictive. Unfortunately, ketamine is also one of the dissociatives that you can overdose on. It is responsible for hundreds of deaths every year. Several factors can contribute to ketamine overdose. 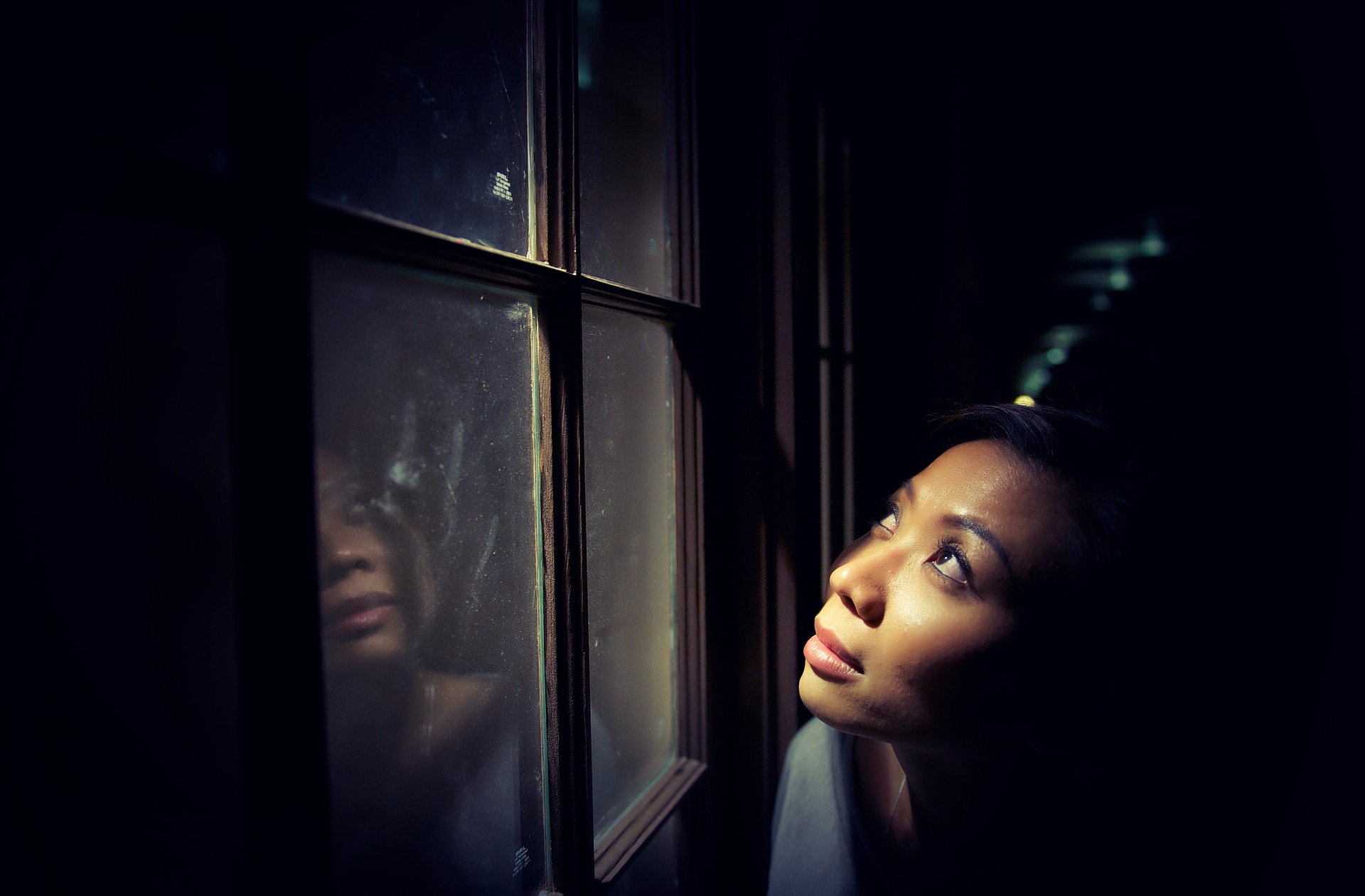 One of the key factors in ketamine overdose is tolerance to the drug. When someone takes ketamine, they wind up needing more and more each time their body normalizes it. Like tolerance to any medication, ketamine tolerance happens gradually. Most people start out using a tiny bit of ketamine, then when the effects begin to wane, they have to take more to achieve the same result.

Unfortunately, this tolerance can lead to taking way too much of the drug. Some people can handle large amounts of ketamine while others reach the point of overdose very quickly. Since each person’s metabolism is different, it is impossible to tell how much ketamine will cause the overdose. Since the person is not feeling the same effects as they were before, it is easy for someone to take too much.

The mix of ketamine and alcohol is a particularly dangerous one. Since ketamine is an anesthetic, it is also a respiratory and cardiac depressant. Alcohol also causes respiratory depression. When large amounts of ketamine and alcohol are mixed the combination of the two can cause the body to begin to shut down. With alcohol, there is also the possibility of aspirating vomit while passed out on the ketamine.

When someone is taking ketamine and drinking alcohol at the same time the overdose risk, increases drastically, as does the depression caused by both.

Ketamine is a depressant. If that was not enough many people who are crashing or coming down off a ketamine high are extremely depressed. This depression can lead to suicidal thoughts or feelings. A person can intentionally overdose on ketamine if they are depressed enough. Since ketamine is snorted or injected, it is very easy for people to overdose on ketamine intentionally. It is just a matter of taking a bit too much at once.

Using ketamine along with other drugs can cause an additive effect. Most people who use ketamine are likely to use other drugs as well. They do this either to improve the high or to stop the crash that happens when they come down from ketamine. Many addicts will do anything to avoid this crash. When you take more than one of any kind of drug at a time, you run the risk of an overdose reaction.

The definition of an overdose according to the Oxford Dictionary, is an excessive or dangerous dose of a drug. With ketamine, it is not necessarily an excessive dose that causes the overdose. Usually ketamine overdoses happen because the person addicted to the drug makes a mistake or the drug is combined with something else.

For more information on preventing a ketamine overdose or ketamine addiction, call us 800-601-3889 (Who Answers?).