As one out of a handful of “date rape” drugs, ketamine produces powerful effects that can easily leave a person helpless and completely vulnerable to his or her surroundings. While commonly used as an anesthetic agent, ketamine will produce hallucinations when used for recreational purposes.

Ketamine’s interactions with the brain’s chemical processes can bring on a number of dangerous effects when used on a frequent, ongoing basis, one of which is ketamine poisoning. After a certain point, recreational users become trapped inside a cycle of abuse that further increases the risk of poisoning. For this reason, regular users of the drug may want to consider getting ketamine addiction treatment help before irreparable brain damage takes shape. 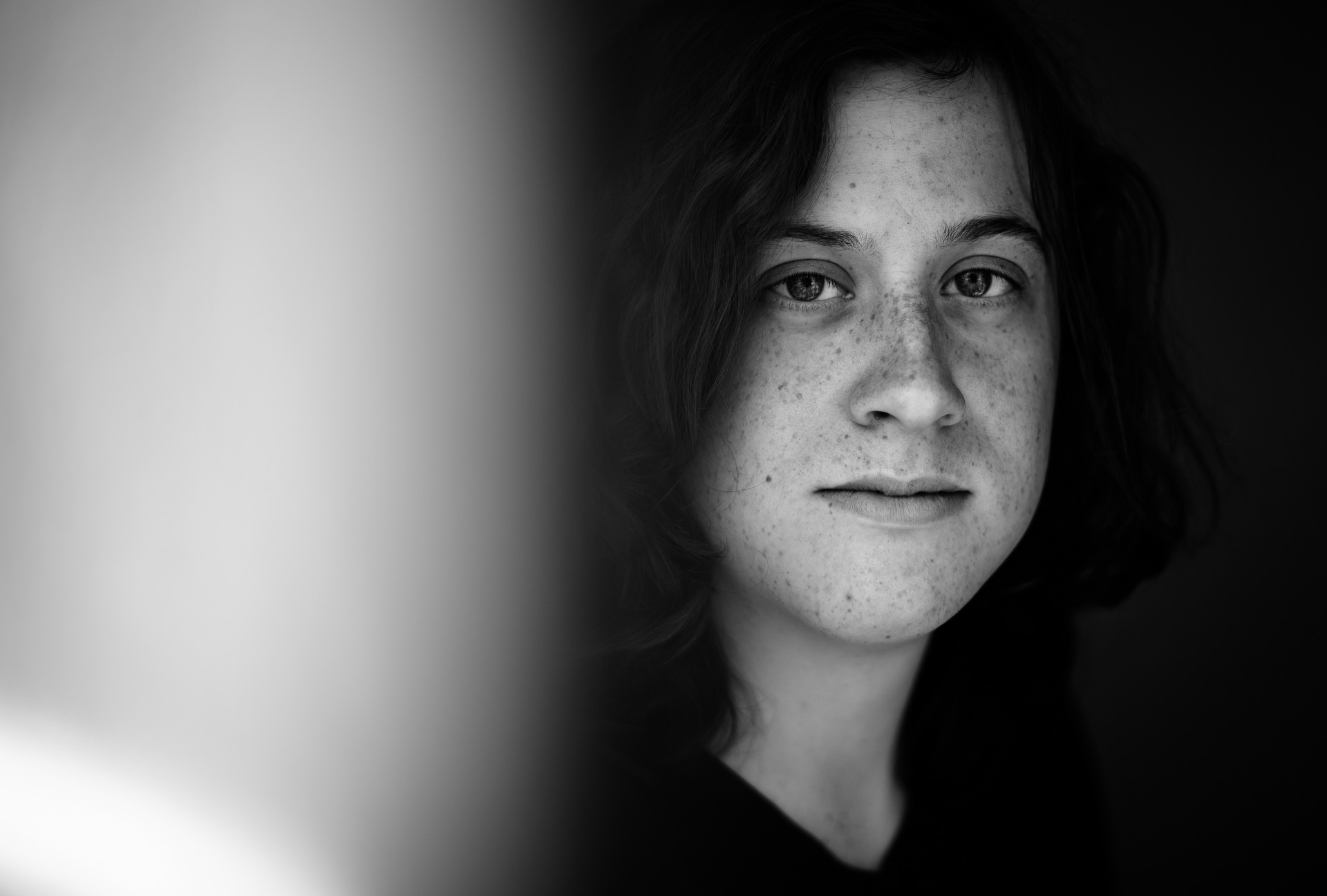 Developing a ketamine tolerance will increase your risk of overdose.

Ketamine’s effects not only block pain signals, but also shut off all incoming information to the brain from the body. During surgical procedures, medications are administered prevent hallucinations from occurring.

According to New York University at Steinhardt, ketamine blocks glutamate secretion processes in the brain and thereby slows down brain electrical activity. Ketamine toxicity develops in cases where the drug’s effects impairs the brain’s ability to maintain normal bodily functions. When taken in large enough doses, a lack of electrical activity can actually cause the body’s respiratory and circulatory systems to shut down completely.

According to the Texas Department of State Health Services, ketamine dosage amounts as small as 2 to 20 milligrams can produce anesthetic-like effects. The average dosage amount used for recreational purposes typically ranges from 50 to 100 milligrams. At these levels, recreational users can experience dangerous effects, some of which include:

Ketamine addiction treatment enables the body to recover from the damage done to brain chemical processes while weaning a person off the psychological dependency that develops over the course of continued drug use.

Ketamine’s toxicity potential depends on the frequency of drug use as well as on the dosage amounts normally used. While ketamine alone seldom causes full-blown overdose episodes, combining ketamine with alcohol, cannabis, opiates or stimulants greatly increases the risk of overdose, according to the University of Maryland.

Symptoms of overdose may take the form of:

During the course of ketamine addiction treatment, a person develops coping skills for managing daily life on a drug-free basis while building a lifestyle that supports ongoing abstinence for the long-term.