It’s hard to believe that things can get much worse when you overdose on ketamine, but many people don’t even realize some of the underlying consequences that can come from the misuse or complete overuse of this harmful drug. If you suspect that someone has overdosed on ketamine, call 911 immediately.

Treating ketamine overdose begins with an understanding of the underlying dangers that come with the overdose itself. In the most harmful state, the addict could suffer from severe respiratory depression which will require immediate response to ensure that there is not brain damage or other long term, potentially fatal consequences. 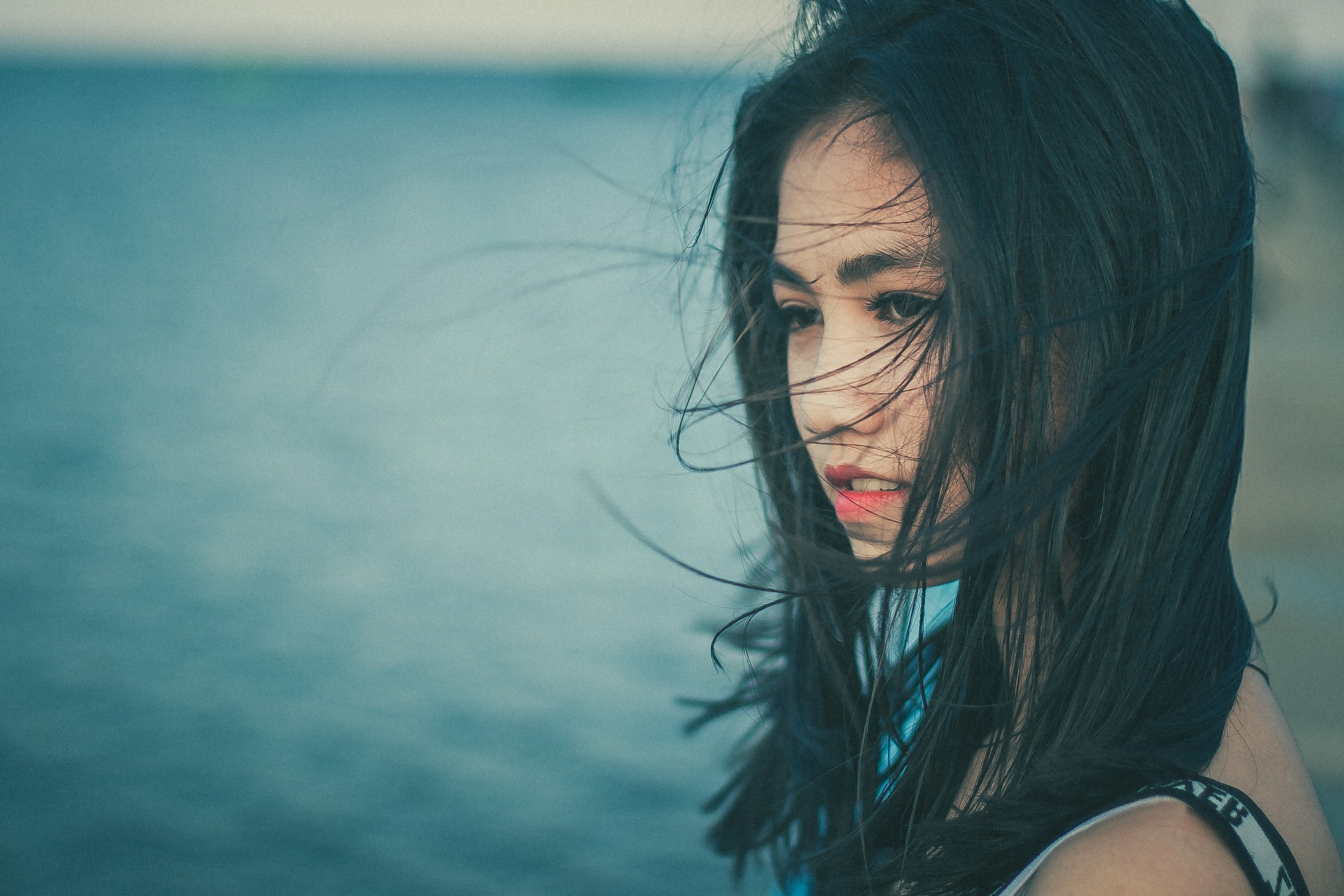 Hallucinations can lead to irrational behavior.

In some cases, a person who is high on a very large dose of ketamine may begin to experience hallucinations. This can be dangerous because the individual could act irrationally, hurting themselves or someone else. While restraints may sometimes be used, medications may be given to sedate the patient if they are already stabilized on a ventilator. Patients in this situation must be monitored constantly to ensure they do not endanger themselves or anyone else.

The NLM states, “Dosages causing toxicity can vary widely as tolerance may develop in patients who use ketamine on a regular basis” or in those who abuse the drug at high doses. However, anyone who overdoses on ketamine must be stabilized as quickly as possible through medical intervention and then considered for addiction treatment if they were abusing the drug. Because it is also often used as a date rape drug (National Institute on Drug Abuse), the individual should also be checked and treated for any other instance of trauma.

If you want to learn more about ketamine and the issues it can cause in overdose, as well as the treatment options for this issue, call 800-601-3889(Who Answers?).

If you feel that someone you know has overdosed on the drug, make sure to call 911 right away.

What to Do During a Ketamine Overdose