Ketamine is a dissociative anesthetic that was once widely used in human medicine but is now mostly only used in veterinary practices to tranquilize animals. This drug is a Schedule III controlled substance that is not widely abused by humans in the nightclub and bar scene. Ketamine affects the user in a variety of ways causing changes in both the physical movement of the user as well as in his or her thought processes.

Most of the effects of Ketamine are not so much on the body but on the mind itself. According to the Center for Substance Abuse Research, Ketamine causes the following physical side effects when it is used: 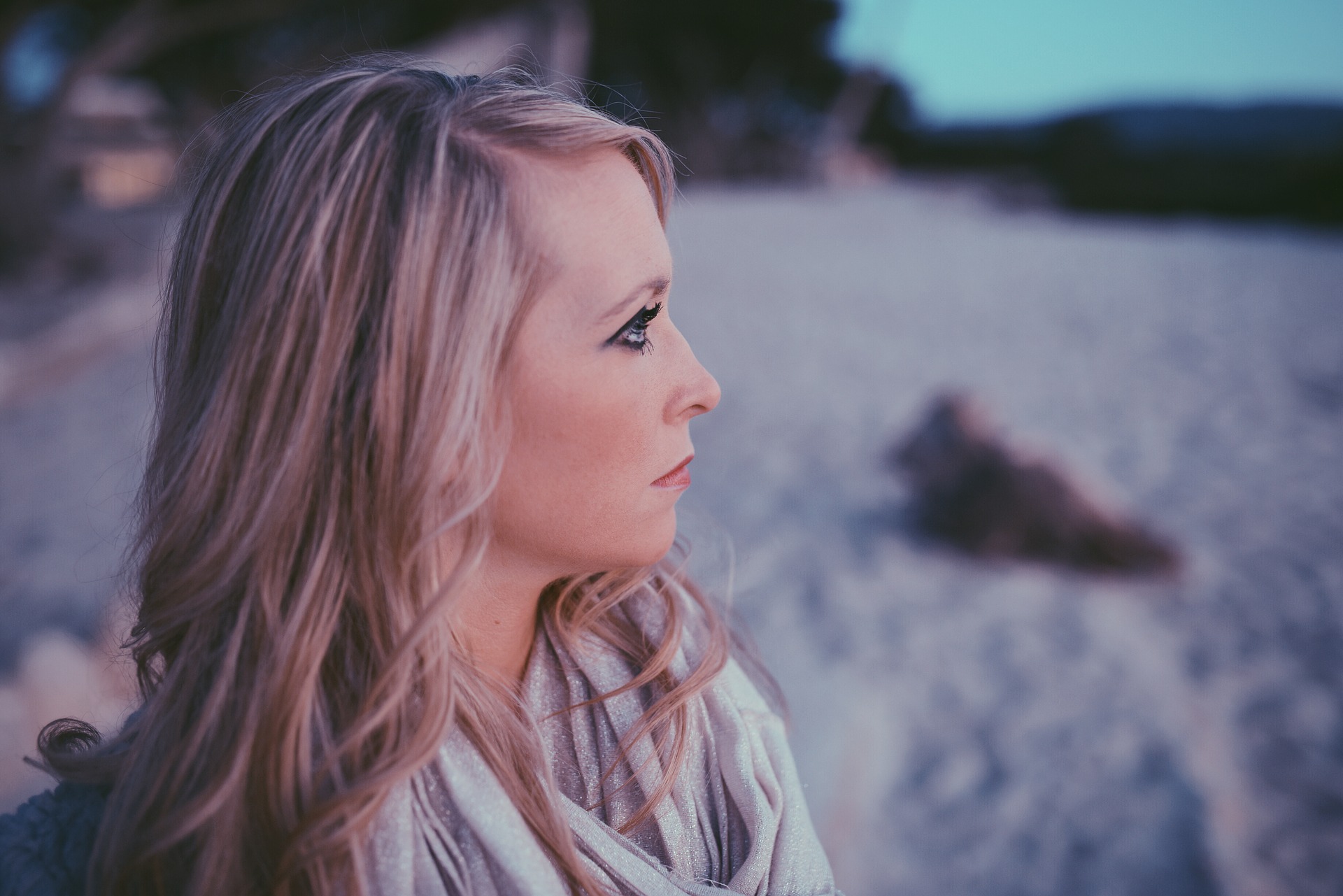 Ketamine abuse can cause memory loss.

As the user takes Ketamine on a regular basis, a tolerance is developed which causes the body to react differently to the drug. In time, the user will find that more Ketamine is necessary to produce similar euphoric effect and ultimately, the amount of the drug that is needed in order to feel “high” will grow significantly. Tolerance is one of the more common Ketamine effects that a user will experience and it’s the first sign that there’s a real potential problem at hand.

If you believe you may be experiencing Ketamine tolerance, call 800-601-3889(Who Answers?) for professional advice and treatment referrals.

Confusion is very common in people who take Ketamine. Helplessness and an inability to function properly can be both dangerous and difficult to cope with for the user. The effects that Ketamine has on motor function and cognitive ability can result in the user being placed into an unsafe situation in which he or she may be taken advantage of, injured or otherwise hurt.

Ketamine was once widely used as an anesthesia in human medical treatment and it continues to have very strong analgesic and anesthetic qualities. Ketamine effects each user differently but generally causes sedation, confusion and loss of coordination as well as general pain relief and relaxation. These anesthetic effects, though not harmful in small doses, can lead to overdose, injury or serious consequences and complications in some users.

One of the most dangerous Ketamine effects is associated with taking too much of the drug. Although overdose is uncommon as most users will fall asleep or become disoriented long before the OD on the drug, it can happen. Ketamine overdose, in severe instances, can lead to death if it is not immediately treated.

If you or someone you love abuses Ketamine, call 800-601-3889(Who Answers?) to find treatment programs in your area.